But the Risky Business of doing so came back to bite the 55-year-old actor while shooting Mission: Impossible 6.

Cruise was seen limping around set after a scene where his leap on to a rooftop went wrong.

The actor, who was wearing a harness, missed a roof ledge and crashed into the side of a building. The extent of his injuries are not known.

But it hasn’t curbed his no-holds-barred antics. He has also been filmed crashing a bike into a car in Paris, and skydiving over Oxfordshire. 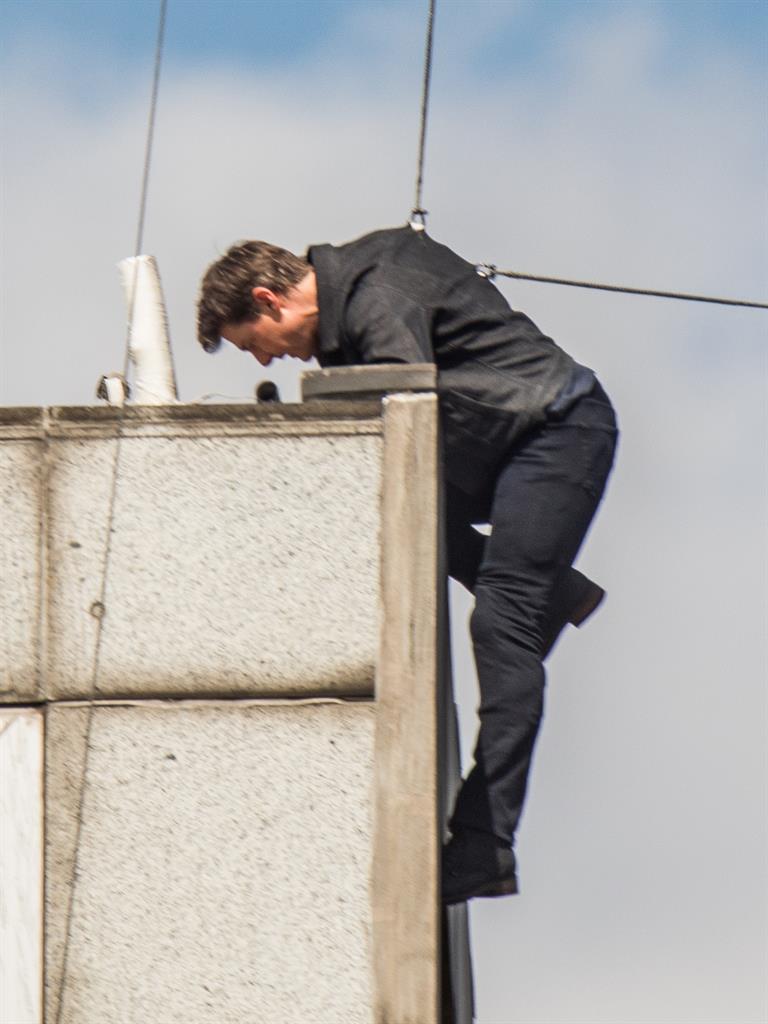 PREVIOUSFive things you need to know about Callum Beattie