Only a couple of months ago it seemed things were hotting up between Jennifer Lopez and Drake, but now it looks like the Love Don’t Cost A Thing singer is off the market again — dating former baseball player Alex Rodriguez.

A source told People: ‘They have been dating for a few weeks. Jennifer seems excited.’

Meanwhile, an insider told US magazine: ‘They started hanging out a couple of weeks ago. It’s been really secretive.’

The insider added the pair spent last weekend together in LA and A-Rod also attended one of J-Lo’s Las Vegas residency concerts. 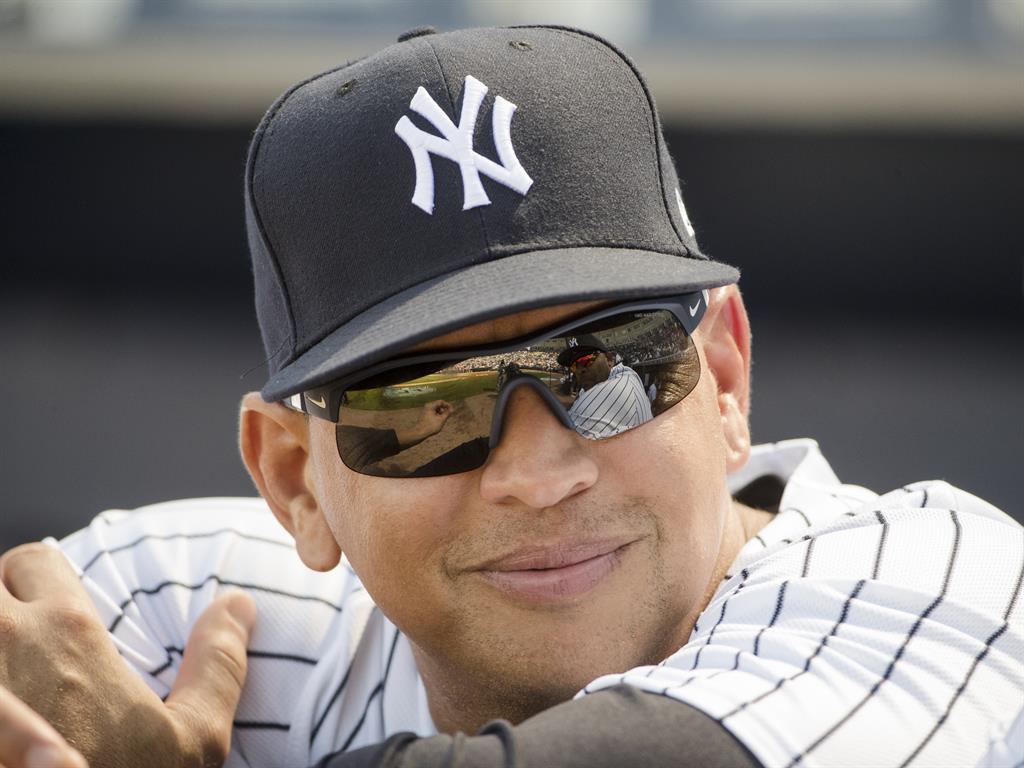 However, the People source said that J-Lo is aware that A-Rod is something of a ‘ladies’ man’ — having previously dated Madonna, Kate Hudson and Cameron Diaz — so she is ‘being cautious’.

‘For now, it’s just fun,’ the source added. ‘She is single and enjoys dating.’

An E! News source seemed to confirm this, saying: ‘Jennifer and Alex are both not looking for a relationship, just a good light-hearted time.’ 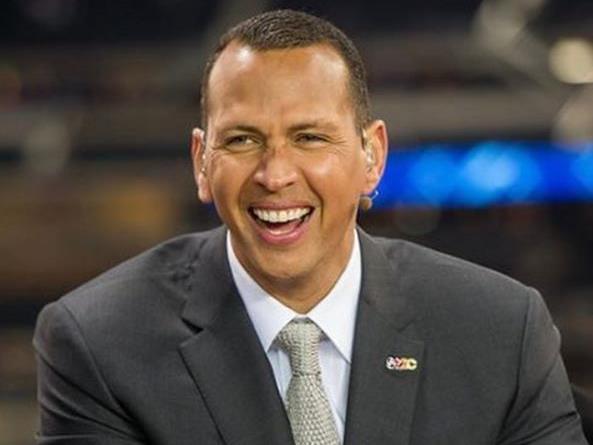 Neither J-Lo or A-Rod’s representatives have commented yet, but J-Lo may have given the game away when she liked a picture of Rodriguez on Instagram just hours before the news broke.

Meanwhile, Jenny From The Block had an awkward moment during an appearance on Watch What Happens Live With Andy Cohen last night, when she was asked how many proposals she’s turned down.

PREVIOUSWhen fame is a Steps too far