BRADLEY COOPER’S star rose to record levels after Bafta bosses put him in the running for a clean sweep at next month’s awards ceremony.

The 44-year-old American, mastermind behind the remake of A Star Is Born, scored five individual nominations — a first in the show’s 72-year history. The movie — co-starring Lady Gaga, who is up for lead actress — won seven nods in total.

Awards director Emma Baehr said: ‘What we think is a first is that Bradley has been nominated for producer, director, writer, actor and composer.’

George Clooney had previously led the way with four nominations in 2006 for his work in Good Night, And Good Luck and Syriana.

British favourites are also set to shine, with Olivia Colman, 44, up for best actress for her Golden Globe-winning role in The Favourite.

The film won 12 nominations in total, including best director for Yorgos Lanthimos and best film.

Co-stars Rachel Weisz, 48, and Emma Stone, 30, are shortlisted in the best supporting actress category. Weisz said: ‘Bafta, thank you for recognising The Favourite in a huge way.’ 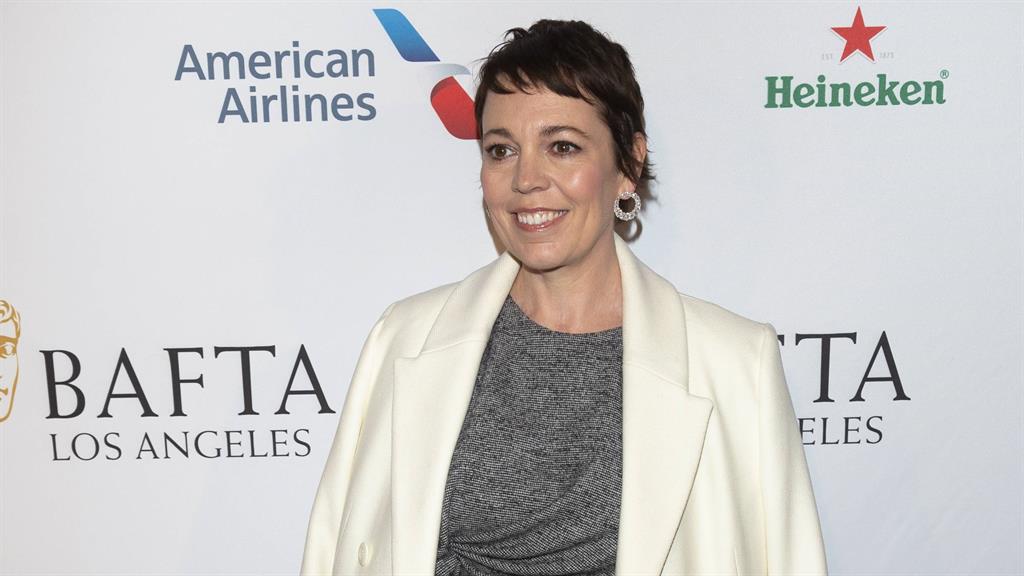 She is up against Claire Foy, 34, who was nominated for her role in First Man — a film about Neil Armstrong and the 1969 moon landing. Praising the astronaut’s family, Foy, said: ‘Without their support this film could not have been made. See you in London.’

And eyebrows were raised when it was revealed the best director nominations were all male, despite calls for greater equality in the industry.

The ceremony will be hosted by Joanna Lumley at the Royal Albert Hall on February 10.

Time to stop shutting women out

IN THE wake of Time’s Up and MeToo, the omission of a single female nomination for best director is particularly disappointing, even if Lynne Ramsay’s You Were Never Really Here and Leanne Welham’s Pili were nominated in the outstanding British film and debut categories.

This is the first year Bafta made the BFI’s Diversity Standards mandatory in those sections, so let’s hope that also translates to a greater awareness of championing female talent behind the camera as well as in front of it. Let’s also hope for better in 2020.