JACK WHITEHALL has admitted he ‘probably drinks too much’ and is afraid he is ‘on the verge of scandal’.

The Bad Education actor, who has been criticised for making risque jokes about the Royal family, told the Radio Times: ‘I feel like I very much could be on the verge of scandal.

‘I go out and probably drink too much on tour and say the odd thing that gets me in trouble.

‘Sometimes I regret those things because I know what happens afterwards. Some of them I wouldn’t say again, some I would.’ 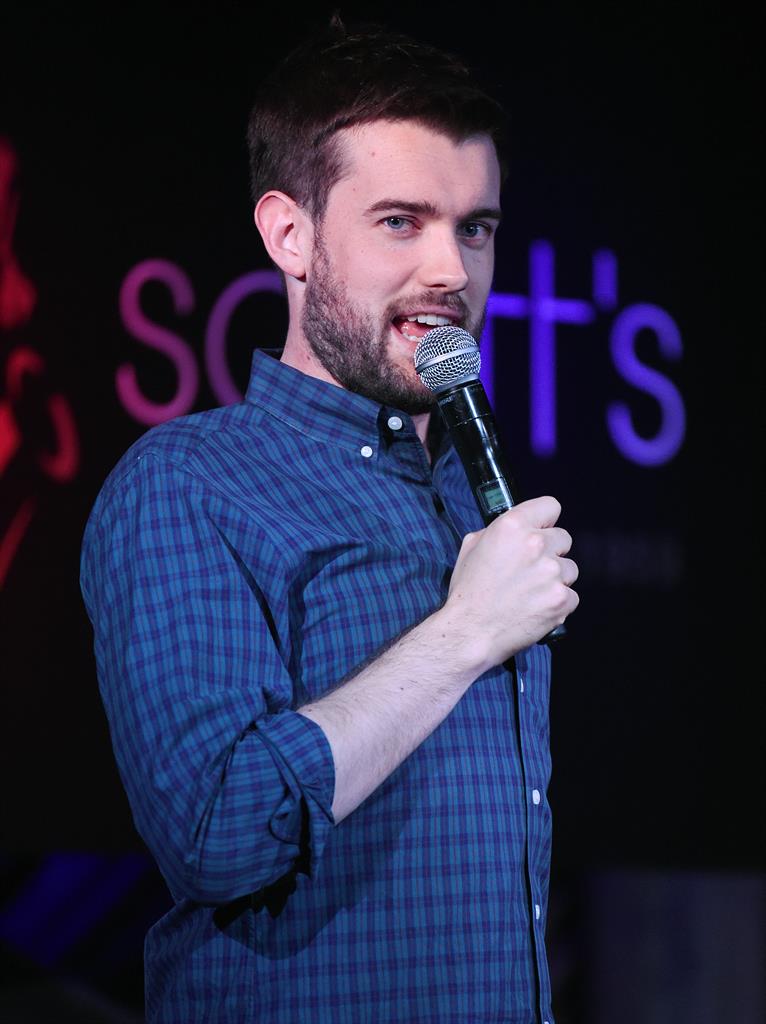 Jack, whose latest role is in BBC satire Decline And Fall, does feel he has matured somewhat, though, becoming ‘more conscious about saying things about people’.

And he is not a fan of cruel jokes, aspiring to the sweet-natured jibes of fellow comic James Corden, with whom he has worked on Sky panel show A League Of Their Own.

‘I don’t like my comedy when it becomes nasty or mean,’ he said.

‘That’s where James Corden is so smart; his comedy comes from a good place. It’s not nasty.

‘When I started doing A League Of Their Own, I was a bit cheaper, a bit snider.’

But Jack’s biggest bugbear is being judged on his privileged upbringing and the fact that his father was a TV producer.

‘That needles me — the idea that I got to where I am because of my dad is the one that hurts the most,’ he admits.

‘It’s an easy way to dismiss everything, any ability or hard work, in one fell swoop.’

PREVIOUSZara keeps life simple… with 2 lovers on go at once