Jake Shears: Dating an older man at 16 left me all confused

SCISSOR SISTERS frontman Jake Shears has told how dating a man aged 33 when he was 16 was a ‘confusing’ experience. The I Don’t Feel Like Dancin’ singer, 39, admits he subsequently had mixed feelings about the romance during a time when he considered himself as the ‘weird kid’ at school.

He told Attitude magazine’s ‘Masculinity’ issue: ‘It wasn’t the best… or entirely appropriate. I was lucky that I don’t feel as if I was taken advantage of.’

The mystery man taught Jake ‘how to play the guitar and introduced me to a lot of great music’, but he confessed: ‘There was a lot of confusing, hurt feelings that surrounded the scenario that I could have done without.’ 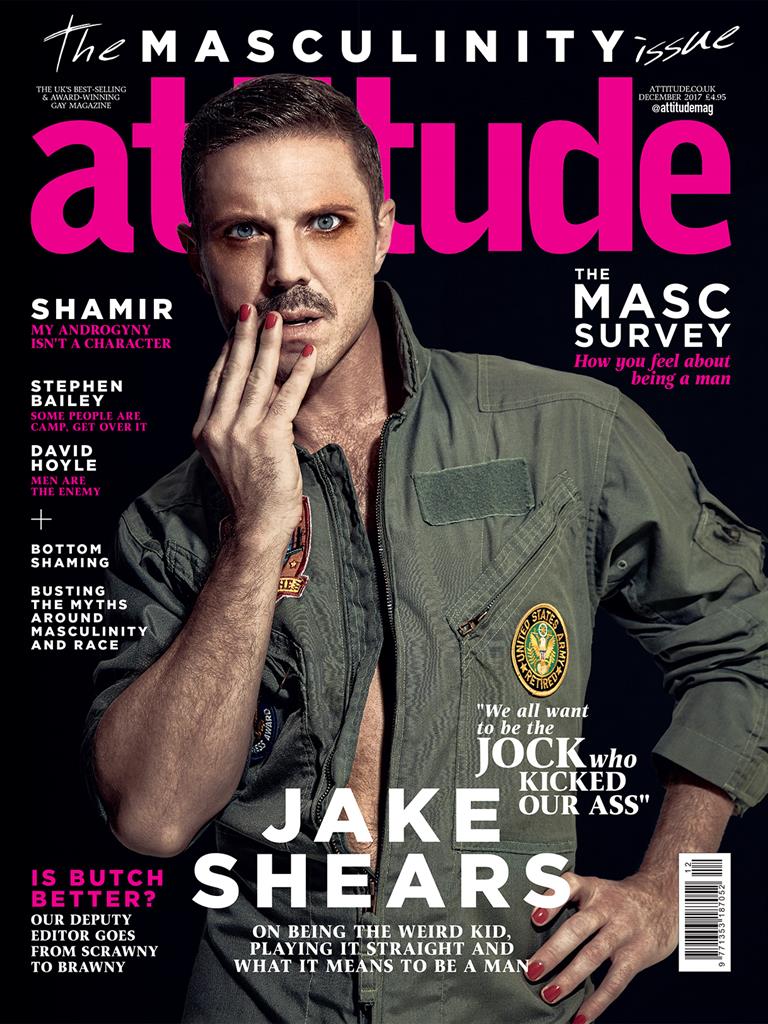 Jake, from Arizona, said growing up gay in smalltown America was a challenge. ‘I kept everything in check but I was a weird kid and proceeded to become a weird teenager,’ said the singer.

‘That sense of isolation can warp you a little. I ended up having different fantasies and desires than the status quo, and relishing the fact some people would find me stomach churning.’

Writing his memoir has helped Jake exorcise some of those feelings of shame. ‘I learnt how much my formative years truly affected me and how I’m still dealing with stuff from then,’ he said. ‘There’s a lot of trauma there and I think all queer people have to deal with that sort of thing.’

He plays his new solo songs at London’s Heaven on Tuesday.