JAMES BLUNT’S tribute to Keith Flint was top of the crop — as he recalled how the Firestarter raver saved him from Britpop’s bully boys.

The Beautiful singer revealed The Prodigy icon was his saviour at a boozy awards do when indie stars made it clear Blunt and his cheesy hits were not welcome. 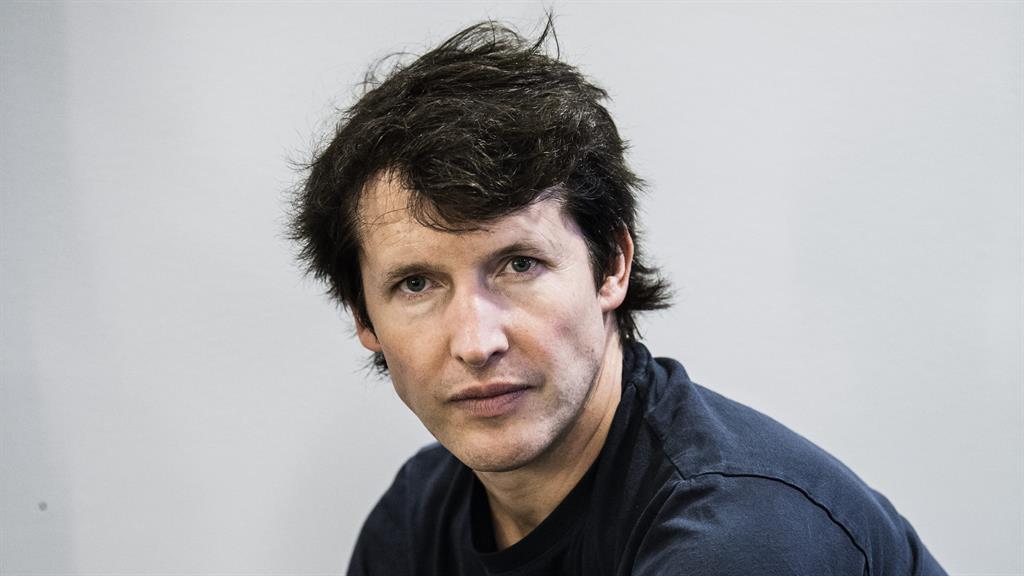 Tweeting about Flint, who took his own life aged 49 on Monday, Blunt, 45, wrote: ‘At Q Awards years ago, when @NoelGallagher was saying he was leaving Ibiza because I’d moved there, @DamonAlbarn refused to be in the same picture as me, and @PaulWellerHQ was saying he’d rather eat his own s*** than work with me, Keith came over, gave me a hug, and said how thrilled he was for my success.’

He ended: ‘Keith, I only met you once, but I shed a tear at news of your death. In our business, there are no prizes for being kind, but if there was, that Grammy would be yours.’