IT certainly wasn’t a case of I Do It For You as James Corden painted Bryan Adams as a Carpool Karaoke diva.

The TV host snitched the Canadian warbler, 58, stropped off set when he realised he wasn’t getting the famous segment all to himself. 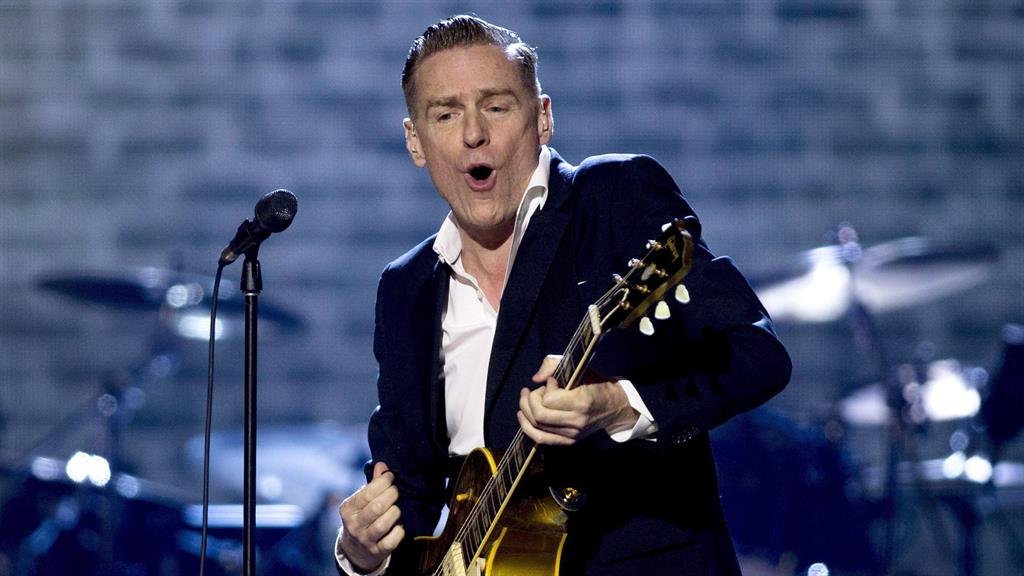 Corden told his Late Late Show audience he booked Adams to shoot a ‘best of the ’80s’ for a Carpool Karaoke in a DeLorean to mark ‘the anniversary of Back To The Future’.

‘We were very excited… but I don’t know that Bryan’s management told him it was a collaboration with other singers,’ he said.

‘So Bryan walked in, saw the list of other people, got in his car and bolted.’