SOME of the biggest names in music — from Cardi B to Chris Martin — performed at New York’s Global Citizen Festival, but it was Janet Jackson who stole the show.

The 52-year-old threw herself into an energetic 13-song set, including hits like Nasty, When I Think Of You and Rhythm Nation.

Jackson started crying on stage during What About, in which she reclaims power over her life after years of abuse. ‘I am done with you!’ she emotionally shouted out at the end of the song. 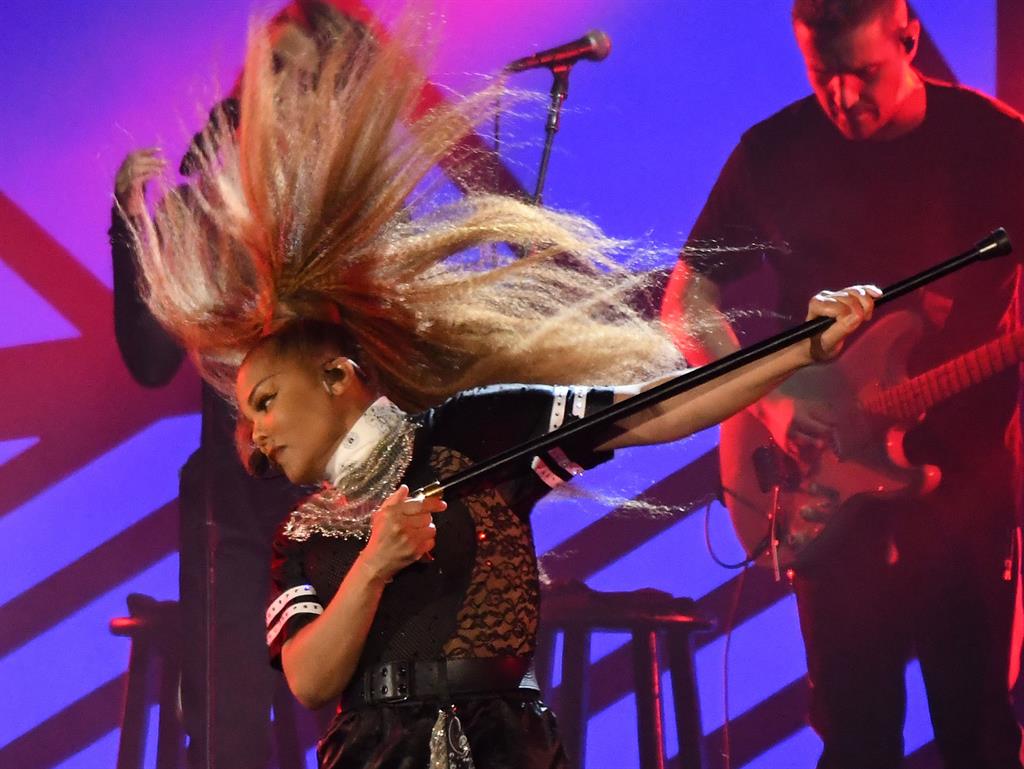