JENNIFER ANISTON reckons Friends would never get made today — because of mobile phones. 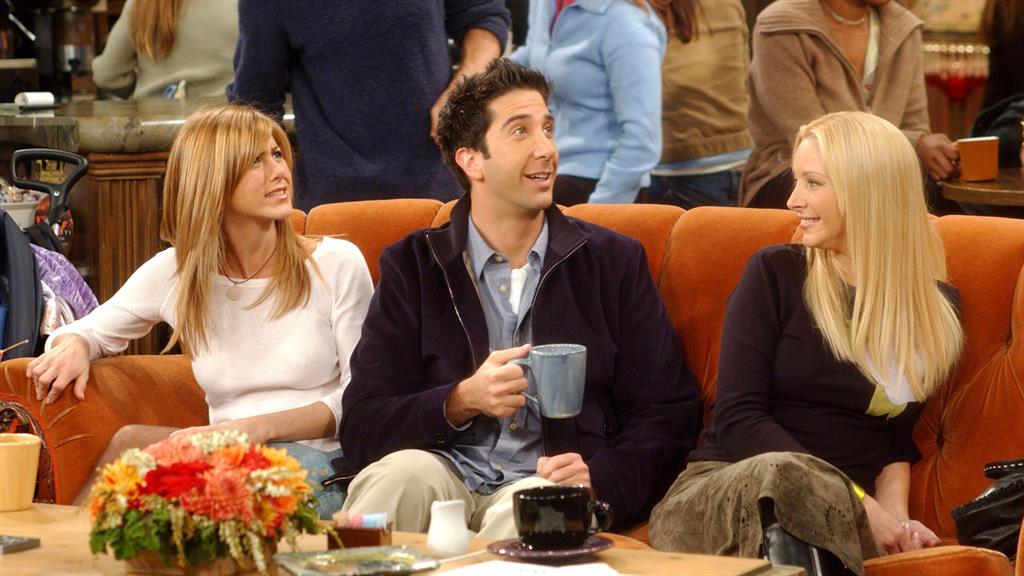 Speaking to Arianna Huffington in a podcast, she said: ‘We were jokingly saying that if Friends was created today, you would have a coffee shop full of people that were just staring into iPhones.

‘There would be no actual episodes or conversations.’

So that reunion’s looking unlikely then.

And the actress isn’t a great fan of mobile phones for one other reason too.

‘I honestly think I used to sleep beautifully and I don’t think I attributed [that] to the fact that these phones came into our lives that have actually started to disrupt our sleep,’ she said.

But Jen’s not a total technophobe, admitting that she and hubby Justin Theroux both use meditation apps to relax.