JENNIFER GARNER put her best foot forward as she returned to the day job a week after being forced to cart her ex-hubby Ben Affleck off to rehab.

The 46-year-old mum-of-three put on a brave face as she strode out on the red carpet in a stunning one-shoulder dress at the premiere of her action flick Peppermint in LA on Tuesday.

There was no indication of Garner’s personal drama, during which her divorce from the former Batman star, her husband of 13 years, became final at last.

Friends said Affleck, also 46, is taking his third stint in rehab seriously, after Garner staged an intervention when the alcoholic was seen carting about a box of booze. 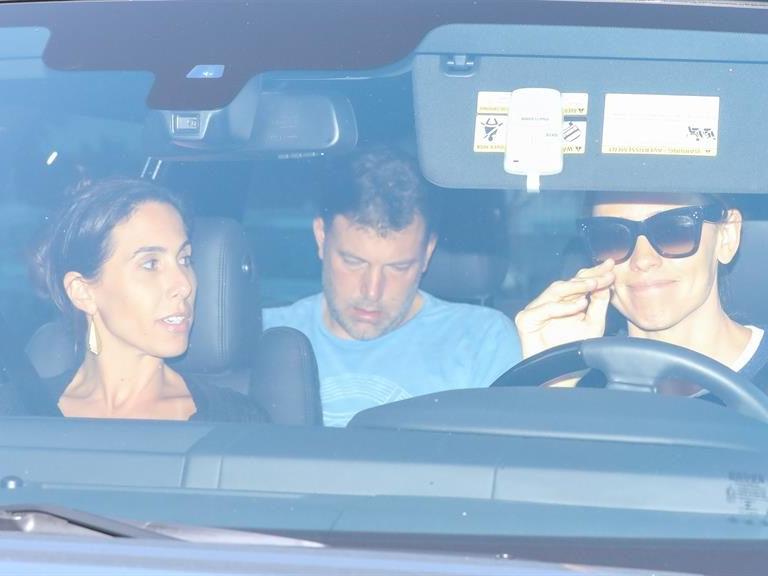 One insider said: ‘Ben is still in rehab and has not left. He’s doing okay. He seems serious about living in for at least 30 days.’

PREVIOUSMel B told: It’s too much, Mum

NEXTShaun Mendes reckons dating’s not for him right now