JENNIFER LAWRENCE has been explaining how she fell for new love Darren Aronofsky — she says it’s because his intelligence doesn’t leave her feeling ‘confused’.

The 26-year-old turned her attention to the director, who is 22 years older, as fans tried to drag J-Law into the marriage split of her Passengers co-star Chris Pratt and his wife Anna Faris this week.

‘I normally don’t like Harvard people, because they can’t go two minutes without mentioning that they went to Harvard… he’s not like that,’ she said of the Black Swan director, whose exes include Rachel Weisz. 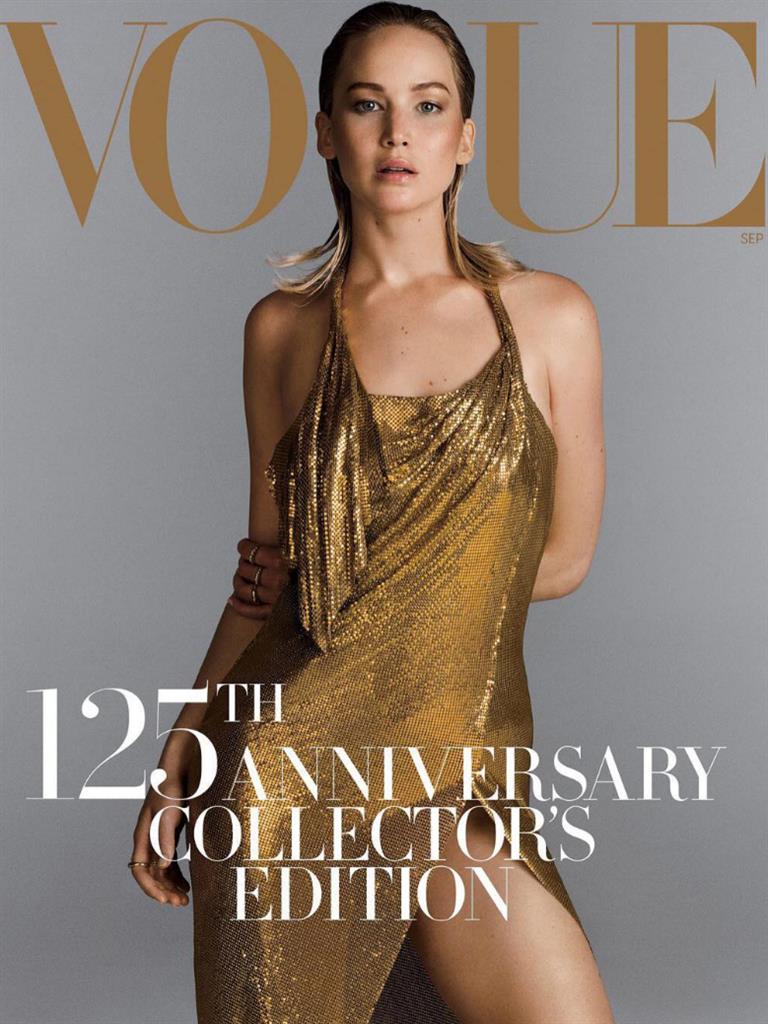 ‘I’ve been in relationships before where I am just confused. And I’m never confused with him.’ The Oscar-winner, who previously dated Coldplay’s Chris Martin, said she was left in awe by Aronofsky after he directed her in upcoming psychological thriller Mother!, explaining she has ‘energy for him’.

She added: ‘When I saw the movie, I was reminded all over again how brilliant he is.’

Meanwhile, the fun-loving Hunger Games star tried to explain a recent drunken night out in Austria where she was pictured swinging around a stripper pole. Far from cringing, she said she ‘had a blast’ on her night out, but stressed she wasn’t topless.

Modelling four covers for US Vogue, J-Law told the mag: ‘My biggest fear was that people were going to think that I was trying to be sexy.

‘Also, it looked like I had taken my shirt off. I was in a crop top. I did not take off my shirt.’