JEREMY CLARKSON fans must have wondered if their motoring hero was seeking new ways to get revved up as it appeared he had been viewing some explicit videos over the weekend.

The Grand Tour star was called out for having ‘liked’ on Twitter a video of a gyrating woman as he recuperates from a nasty bout of pneumonia. 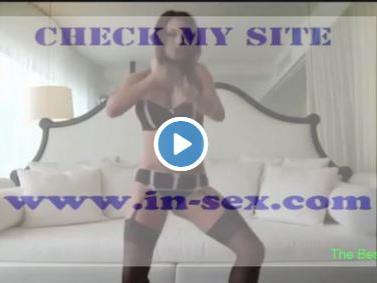 But Clarko claimed he had been the victim of a hacking, tweeting today: ‘Valuable lesson learned this morning about not leaving your phone unattended when there are drunk people about.’

At time of going to press, however, the clip remained liked by his account and some Twitter users were sceptical about his explanation.

One wrote: ‘That old chestnut,’ while another tweeted: ‘He’s telling the truth, he’s just not told us the Drunk person was himself.’