US chat show host Jimmy Kimmel has opened up about his baby son’s heart surgery in an emotional monologue.

The presenter began by saying that he was about to recount a ‘scary story’, but reassured viewers by saying: ‘Before I go into it, I want you to know it has a happy ending.’

Nevertheless Kimmel struggled to hold back tears several times as he described what happened after his son William John — known as Billy — was born on April 21.

After a trouble-free labour, a nurse noticed that little Billy had a heart murmur and looked a little purple, which led to an X-ray being ordered.

‘It’s a terrifying thing,’ shared Kimmel. ‘My wife is back in the recovery room, she has no idea what’s going on. And I’m standing in the middle of lots of very worried looking people — kind of like right now — who were trying to figure out what the problem is.’ 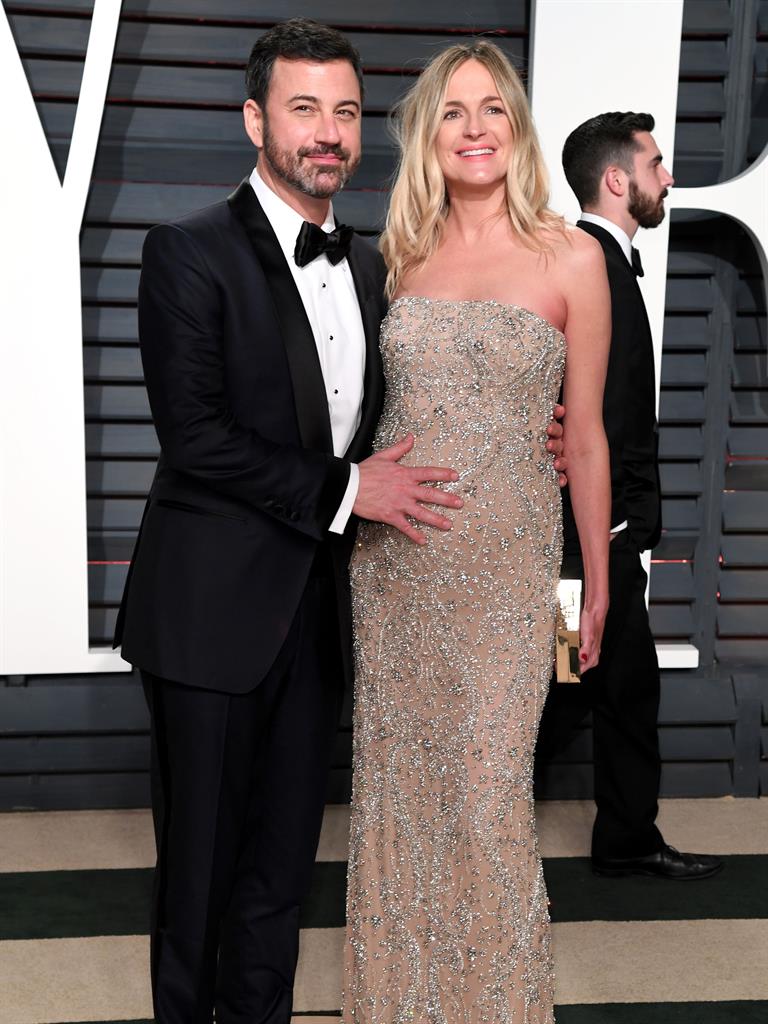 Jimmy went on to describe how not one but two defects were found in Billy’s heart, meaning that he had to be transferred to a children’s hospital and operated on fast.

As Kimmel puts it, this surgery was ‘the longest three hours of my life’.

Luckily, the op was a success and little Billy was able to go home after just six days.

‘He’s doing great,’ Kimmel said. ‘He’s eating, he’s sleeping… he peed on his mother today while she was changing his diaper.’

Jimmy shared before and after pictures of his baby son and joked that ‘even that son of a b***h Matt Damon’ — with whom he has a long-running faux feud — sent flowers. 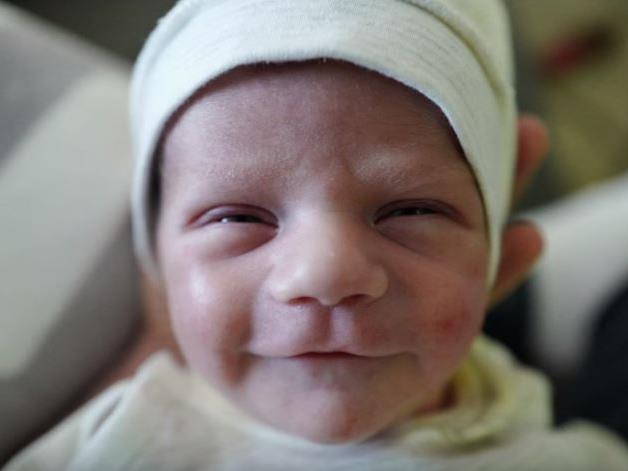 After the show, Kimmel tweeted his thanks for everyone’s messages of support.

‘On behalf of my family, thank you for the lovely and loving tweets about our son Billy and for your donations to http://www.chla.org XO,’ he wrote.