Jingle belle Taylor Swift’s No.1 Fan is no ordinary Joe

TAYLOR SWIFT could count on her No.1 fan at the Jingle Bell Ball — boyfriend Joe Alwyn. 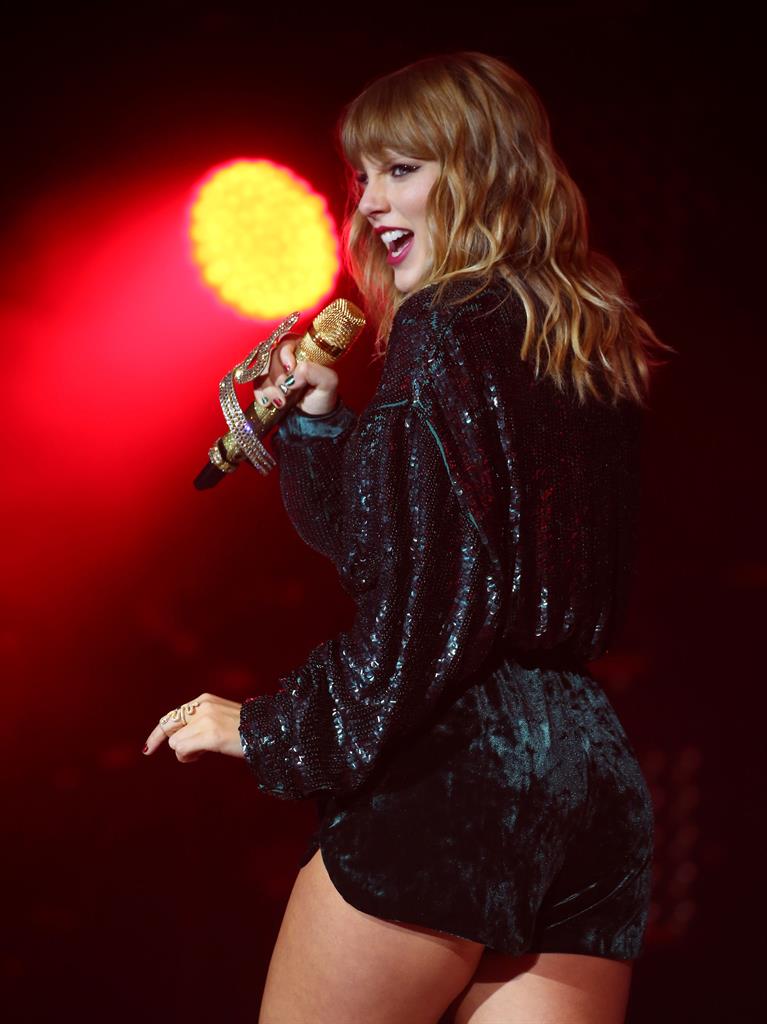 The singer, 27, famously declared that the ‘old’ Taylor was dead — but the new model was more than Ready For It as she raced through hits from new album Reputation to open the annual music extravaganza.

And, surprisingly, she didn’t seem to be suffering from jet lag — after flying in from New York where she had raised the roof at another Christmas gig on Friday.

After her show at Madison Square Gardens, Swift and Alwyn, 26, walked home hand-in-hand.

Last night’s gig was her first in the UK since 2015 — but she’s back next year with a stadium tour.