JOHNNY DEPP’S former managers have claimed that the star has been fed his lines for years.

In a new court document filed yesterday, The Management Group (TMG) also said the Pirates Of The Caribbean star may have a ‘compulsive spending disorder’ and that he needs ‘a mental examination’.

Johnny has been locked in a legal battle with TMG since last March, when he fired the firm and tried to sue them for mismanaging his money. These latest claims are part of an attempt to counter-sue him.

In the document, TMG’s attorney Michael Kump claims that Depp used an earpiece ‘for years to feed him lines during film production’.

He writes: ‘Depp insisted that this sound engineer be kept on yearly retainer so that he no longer had to memorise his lines.’ 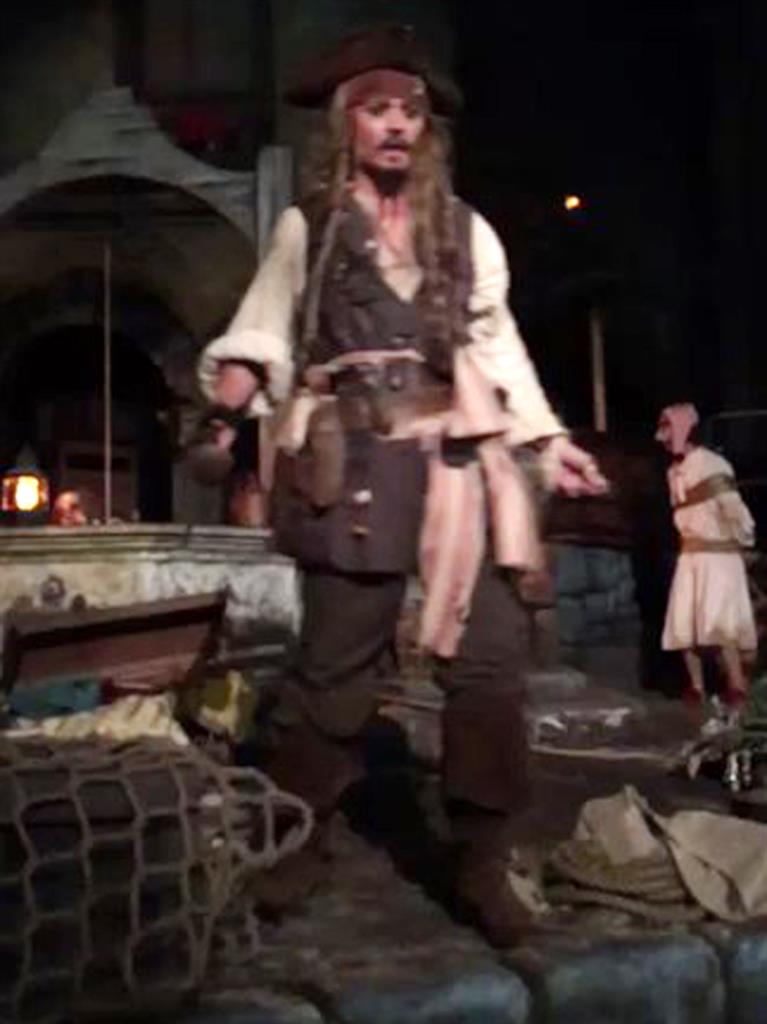 He added: ‘This is how guilty people respond when confronted with the detailed results of a nine-month legal and forensic investigation conducted by four firms.’

TMG’s court papers take no prisoners, however, claiming: ‘It appears that Depp may suffer from a compulsive spending disorder, which will be proven in this action through a mental examination.’

TMG has claimed that Depp spent more than $75m (£58m) on 14 residences, including a chain of islands in the Bahamas.

They also said he bought 45 luxury vehicles, 70 collectible guitars and 12 storage facilites worth of Hollywood memorabilia.

Perhaps most potentially damaging of all, TMG claims that Depp spent ‘millions more to employ an army of attorneys’ to bail him out of various legal crises.

They claim that a series of ‘hush money settlements’ were made, which could come to light if there is a trial.

PREVIOUSZayn Malik back on two feet after mystery injury