Johnny Depp: I’d tell younger me to get out

JOHNNY DEPP says his advice to his younger self would be to ‘get out of this business immediately.’

The Pirates Of The Caribbean star is currently locked in a $25 million (£19m) battle with his former Hollywood agents.

He joked he would say: ‘Get ready, it’s gonna get weird.’ 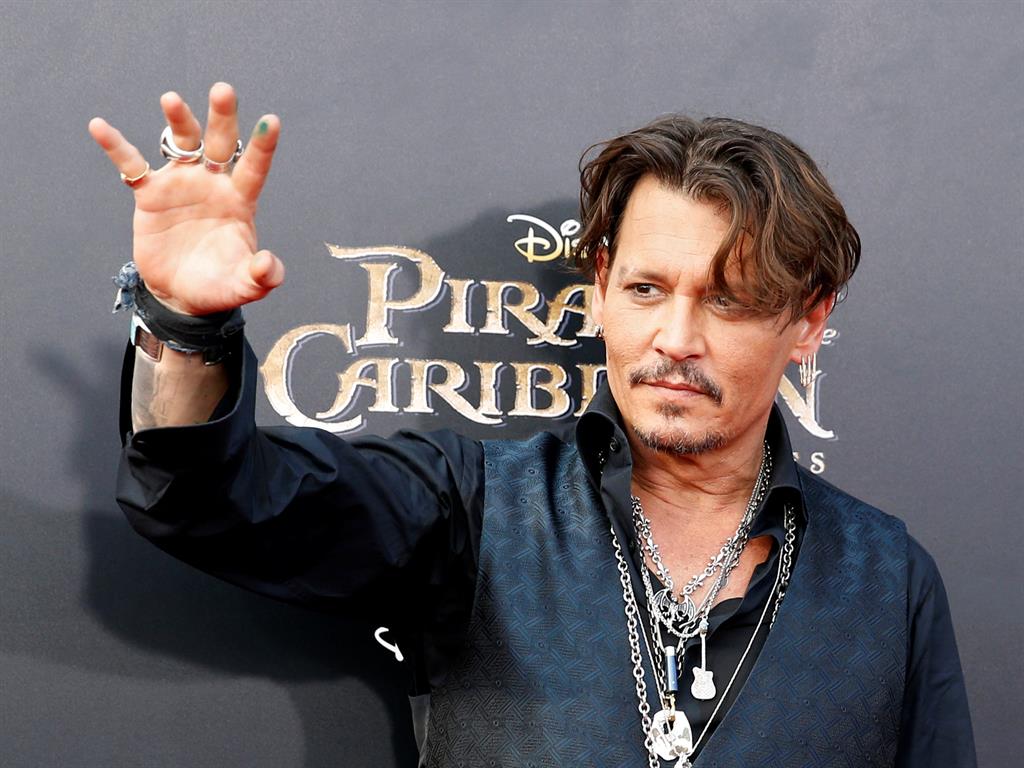 Johnny, 53, is preparing for the release of the movie franchise’s fifth instalment, Pirates Of The Caribbean: Dead Men Tell No Tales. 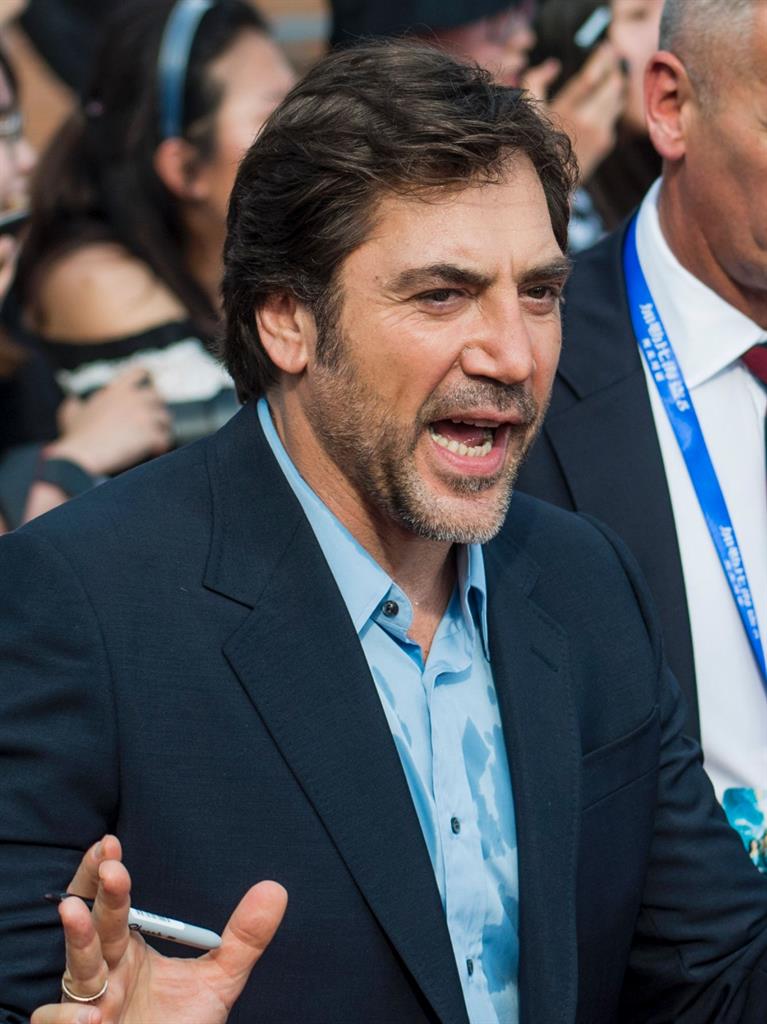 Meanwhile, Depp is fighting his former agents, the Management Group, in a legal battle where he has claimed he was the victim of ‘gross mismanagement’.

The firm hit back, saying the actor has squandered his money and said he spent ‘hundreds of thousands of dollars’ on a sound engineer to feed him lines to avoid learning scripts.

Javier Bardem recently hit back at claims that Johnny was hard to work with, calling him a ‘delight.’

He said: ‘He’s playing this character he knows so well that sometimes the difficult part is to not be a spectator.

‘Sometimes I was shooting with him and I was watching how he became Sparrow and it was a delight. And then it’s like, “S**t! I have to say my line.”‘