SIR PAUL MCCARTNEY made an emotional return to the legendary Abbey Road yesterday for a ‘secret gig’.

Hollywood stars Johnny Depp and Orlando Bloom descended on north-west London for the intimate show, which came nearly 50 years after The Beatles released the album recorded at the studios and named after them.

Sir Paul had shared news of the performance with fans last week when he asked his 3.8million followers to record a short video on Twitter explaining why they were worthy of a place.

He tweeted: ‘Why do you think you should attend a secret event in London with Paul next week? Post a short video using the hashtag #UnderTheStaircase.’ 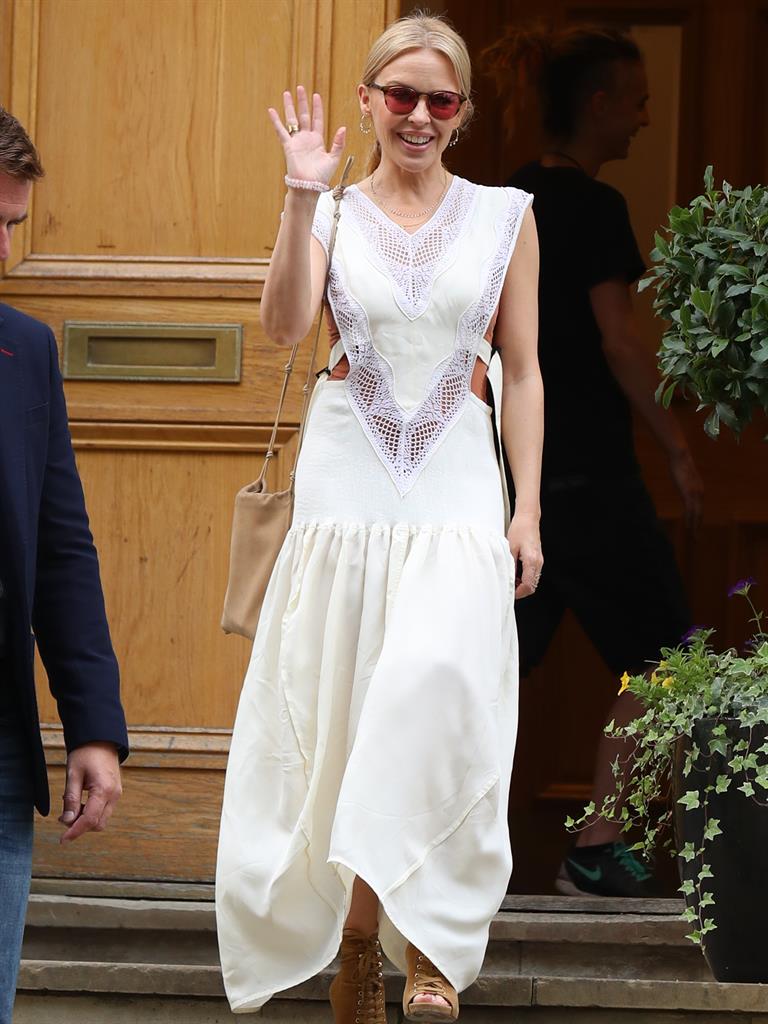 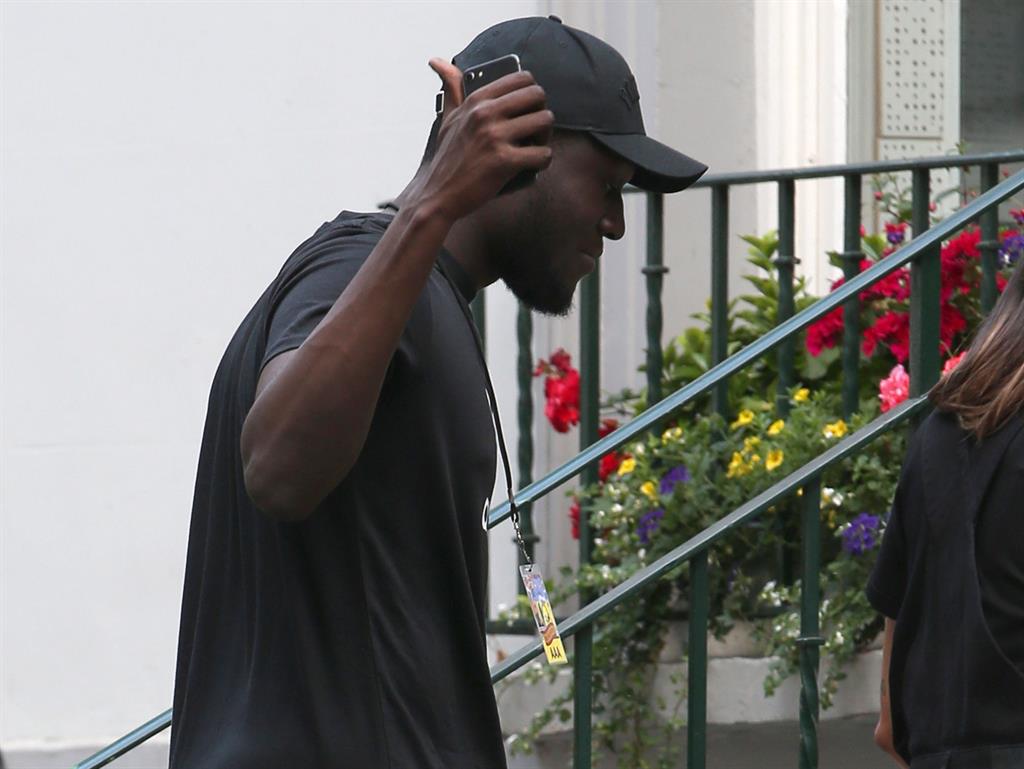 It comes ahead of the release of his new album Egypt Station, which is out on September 7. Also in the audience were Macca’s wife Nancy Shevell, his daughter, fashion designer Stella McCartney, and her friend American actress Liv Tyler.

Sir Paul, 76, and Ringo Starr, 78, are the only surviving members of The Fab Four.

Why did the Beatle cross the road (again)? 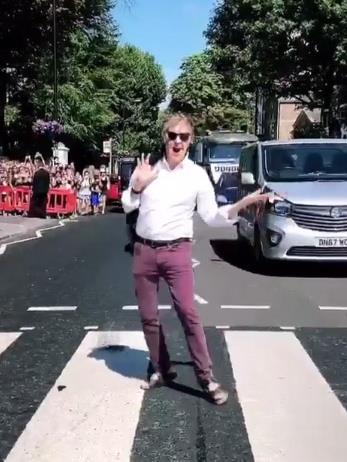 EARLIER, Sir Paul recreated the iconic 1969 Abbey Road album cover. As she posted the footage, his daughter Mary wrote: ‘Why did the Beatle cross the Abbey Road?’ 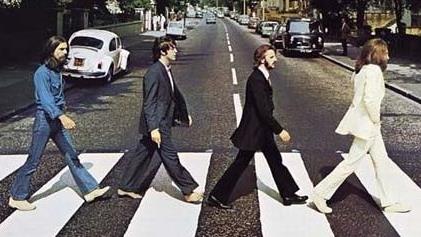 NEXTSteve Tyler: Why I did miss a few things