JOSEPH FIENNES wishes people could watch his controversial portrayal of Michael Jackson so they could judge it for themselves.

The actor played the late prince of pop in an episode of Sky Arts’ Urban Myths series, but the show never aired after Michael’s daughter Paris Jackson said clips she’d seen made her want to ‘vomit’. 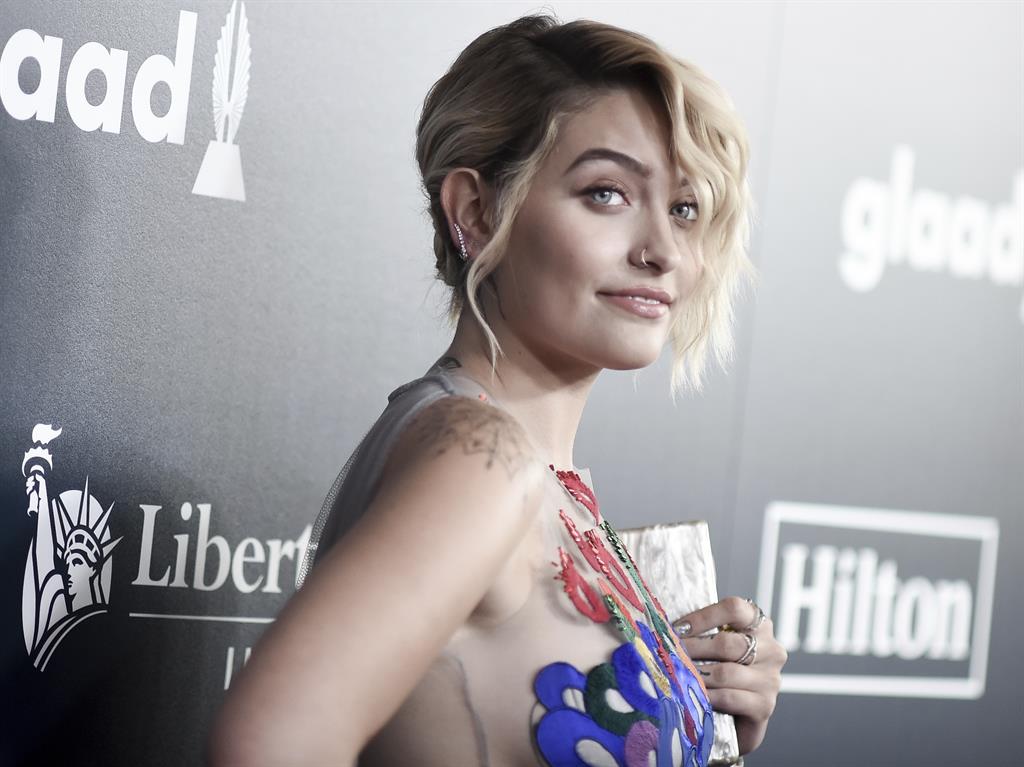 Defending the programme in an inverview with Vulture, Fiennes stressed that the show was never meant to be a straight dramatisation.

‘It’s a satire,’ he said, ‘so we have to look at it through that lens.

‘The depiction of the three characters is very satirical, comic, light-hearted, to examine the disconnect of iconic celebrity.’

But even before the show was pulled, there had been anger over the casting of a white man to play Michael, with some claiming is was a form of ‘blackface’ — a view Fiennes is careful to acknowledge.

‘If it comes anywhere near that criminal and hateful sensibility, then I’m deeply regretful and embarrassed,’ he said, before adding: ‘But there’s a part of me that would love people to see it and get into a discussion.’