Just call me the bedroom queen

SINGER Christine and the Queens says sex can be ‘beautifully dirty’ — after revealing she explores paying for sex and putting out on a first date in tracks on her new album.

The pansexual popstar — who is attracted to all genders — is following up global smash Chaleur Humaine with new record Chris. And she admits she is happily testing social norms with her latest material.

Addressing her shameless bedroom antics, the singer — real name Héloïse Letissier — adds: ‘I want to be the cleverest woman in the room but also the sluttiest if I want, and this character can work.’

That goes for women paying for sex too if they fancy it — a notion she explores in her new tracks 5 Dollars and Damn.

‘I fantasise about if I did,’ she said. ‘It became one of the things that could excite me — for what it could install and what it could actually soothe. Because it’s the catharsis to all of those questions in a really simple, settled way, which can be, actually, sexually freeing.’ 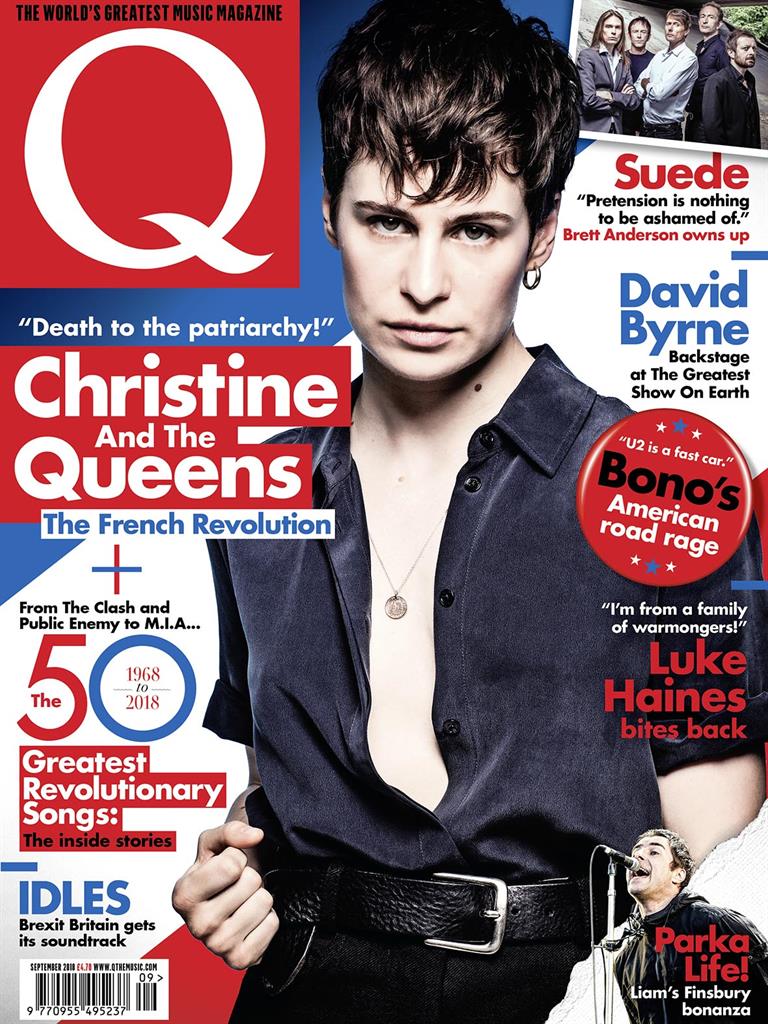 The singer, who quit therapy after just two sessions, also says there is no shame in a woman putting out on the first night.

‘It’s a real way to take power over your body… choosing what you inflict on yourself,’ she explains, as she slamdunks male partners who are shocked by her sexual freedom.

Read the full interview in the new issue of Q magazine out now.