JUSTIN BIEBER warned fans he has put his music career on hold — as he plans his wedding to fiancée Hailey Baldwin.

The Canadian, who dropped a new track called No Brainer this week, signalled it was full speed ahead towards domestic bliss after previously saying he was keen to start a family with the model, whose dad is Hollywood actor Stephen Baldwin. 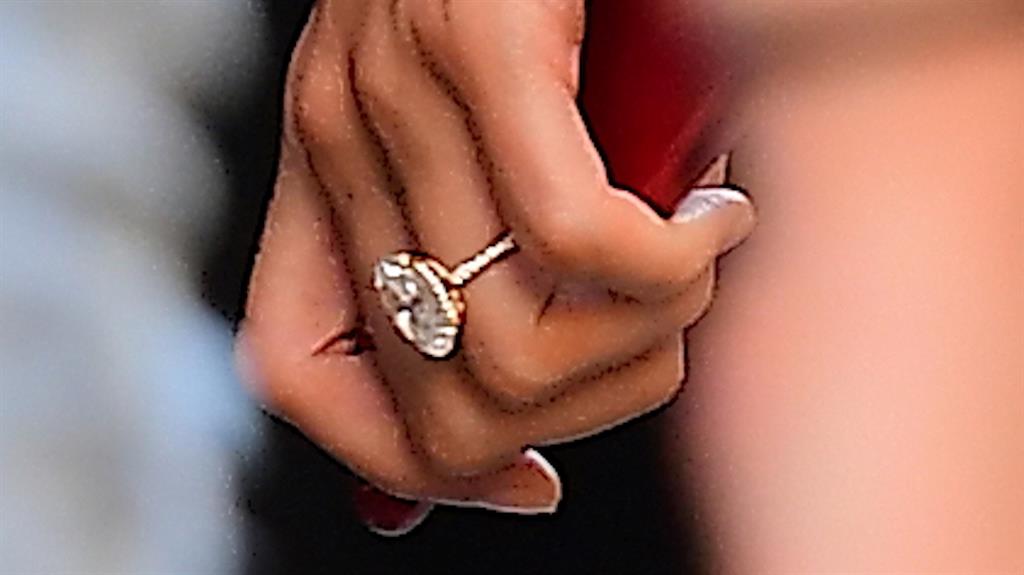 Biebs, 24, was spotted taking a stroll in LA with Baldwin, 21, after announcing ‘getting married’ is the next project he is focused on. The future Mr & Mrs Biebs also gave fans a chance to ogle at Hailey’s whopping oval-shaped diamond engagement ring, which she flashed on the outing.

The couple, who first dated two years ago, reunited after Bieber split with singer Selena Gomez, 26, earlier this year.

PREVIOUSScarlett Moffatt ‘crying’ as she hits out at body shaming trolls