JENNIFER ANISTON’S former husband Justin Theroux seemed to be feeling a little left out after her ex-filled 50th birthday party at the weekend.

After her other ex-hubby Brad Pitt turned up, along with former squeeze John Mayer, Theroux popped up on Instagram to insist he, too, can be mates with her by sharing a goofy snap of the Friends star. 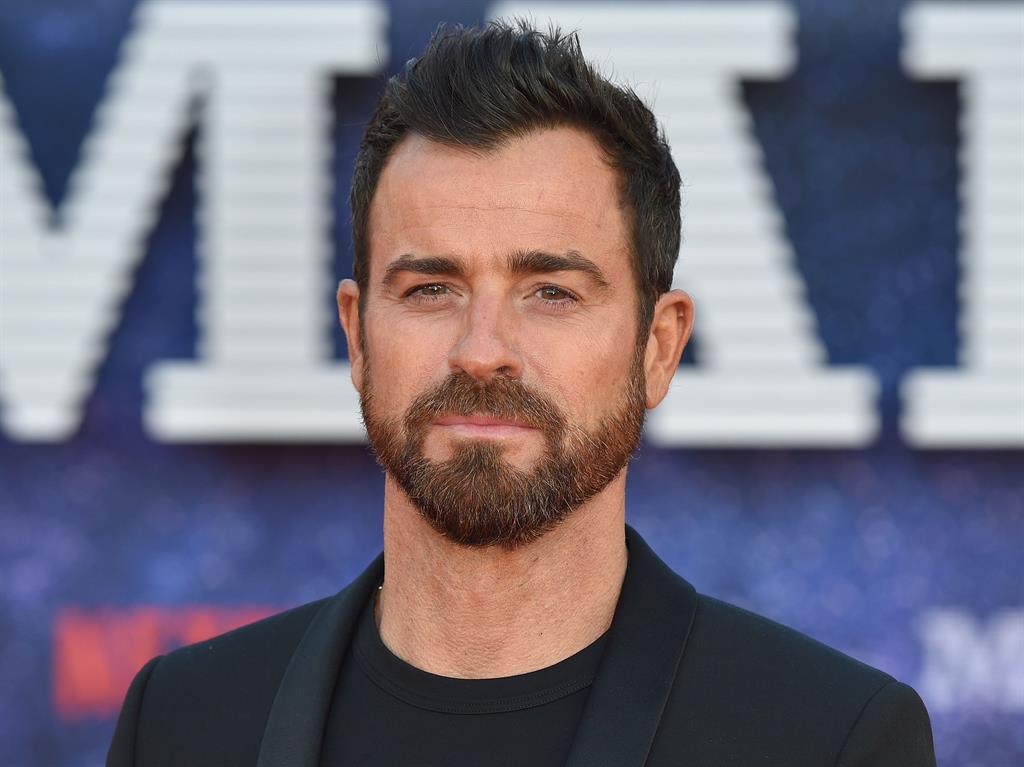 The pair called it quits last February, less than three years into their marriage. Captioning a black-and-white image of Jen holding bull horns over her head, the 47-year-old actor wrote: ‘Happy Birthday to this fierce Woman. Fiercely loving. Fiercely kind… and fiercely funny.’

Aniston has insisted there were no hard feelings, saying of her marriages: ‘They’ve been very successful, in [my] personal opinion.

‘When they came to an end, it was a choice that was made because we chose to be happy.’

NEXTSelen Gomez is back with sizzling swimsuit snaps