Justin’s Boeing in for a hug…

JUSTIN BIEBER reckons it’s time to ‘hug’ things out — and he wasted no time in getting his arms around a member of the cabin crew on a private jet.

The 23-year-old’s amorous greeting as he boarded his flight from Brisbane came just before he wowed 70,000 fans in Sydney on Wednesday and told his Beliebers he wants to ‘hug each other more’. He also called the gig ‘the best night of my life’.

Biebs’ affectionate display came as one girl spilled the beans about his private boat party in Melbourne last week, where he hand-picked 12 models to join him, but made them leave their phones behind.

One of the guests, Nyssa Large, revealed how the single superstar was ‘a little cautious’.

‘We all just sat around and had some drinks,’ added the 28-year-old. Asked by a radio station if the models were there to hook up with the star, she said: ‘Oh no, God no. It wasn’t even like that… he was very polite, he was very respectful.

‘It was just him and his crew and best friends playing drinking games.’ 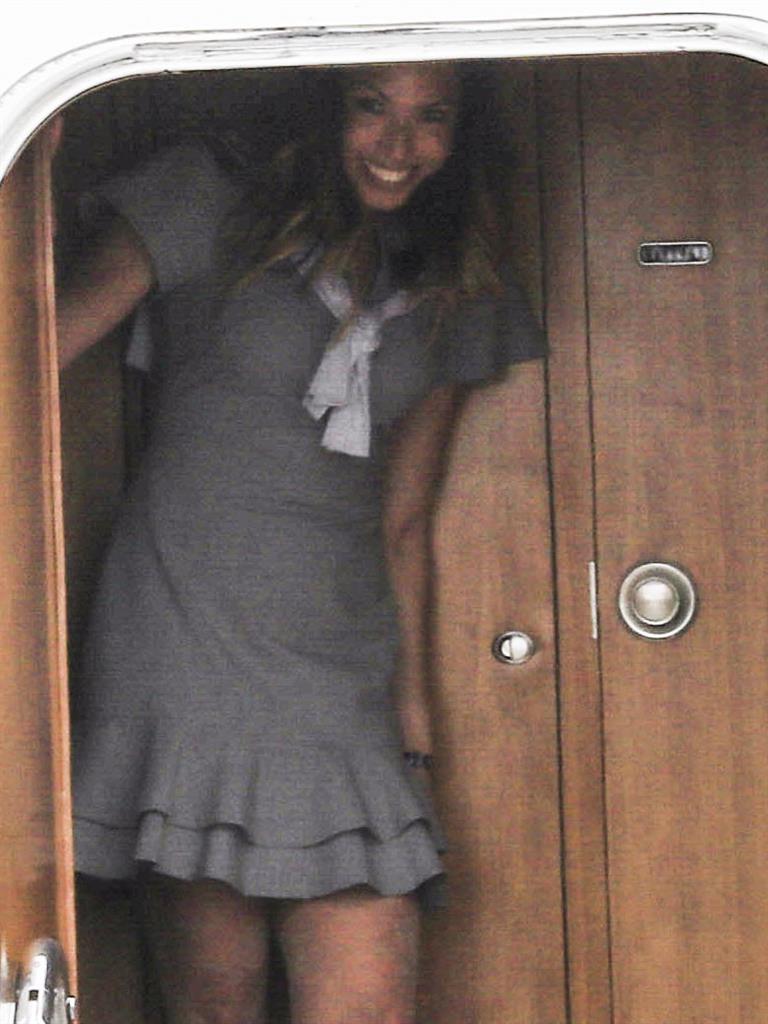 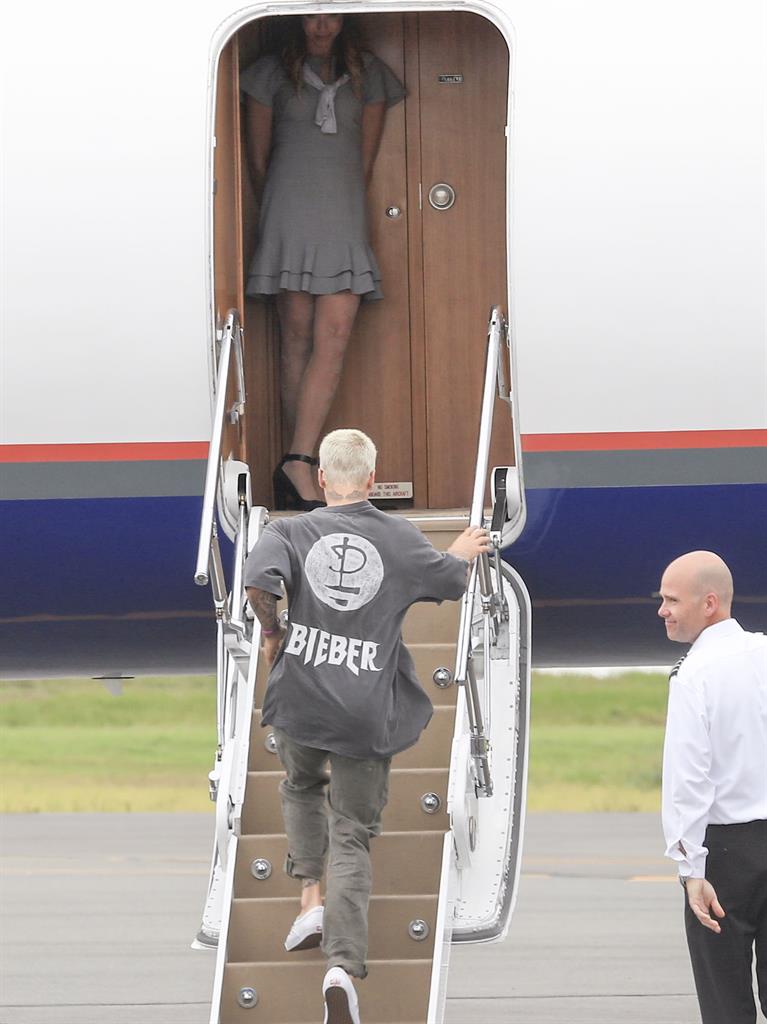 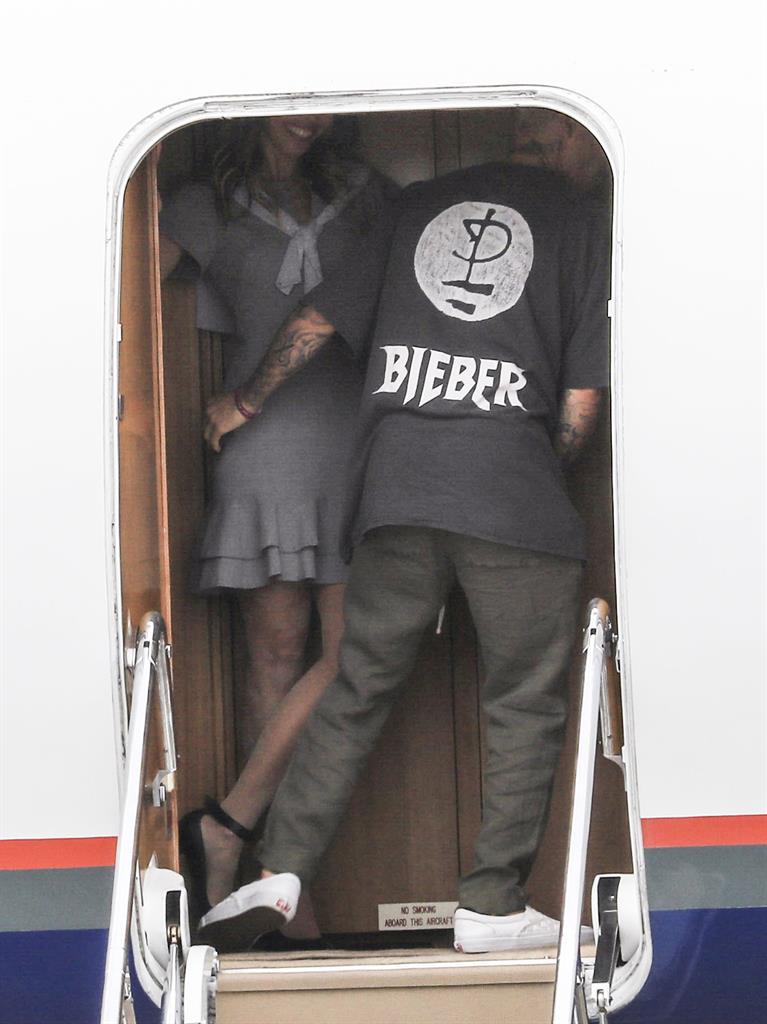 NEXTWhy this Captain only has eye-eyes for movie stars