KANYE WEST is suing Lloyd’s of London for £7.6million over his cancelled tour — claiming the insurance giant has suggested cannabis use caused the breakdown that led him to axe 21 gigs.

The rapper says he spent hundreds of thousands of dollars on premiums to ensure he would be covered if he had to cancel shows.

But he claims in papers filed by his company Very Good Touring at Los Angeles district court that Lloyd’s has neither paid nor rejected his claim.

His lawyer Howard King wrote: ‘They have not provided a coherent explanation about why they have not paid, or any indication if they will ever pay or even make a coverage decision, implying that Kanye’s use of marijuana may provide them with a basis to deny the claim.’ 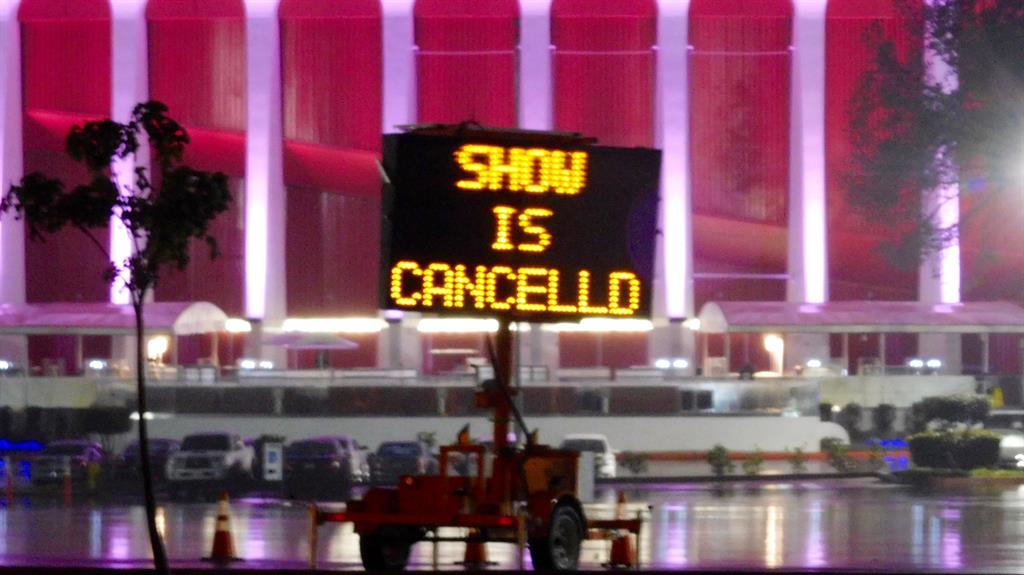 Gold Digger singer Kanye called off his Saint Pablo tour in November because of his breakdown. It came after erratic on-stage behaviour such as telling an audience that JAY-Z was sending hitmen to kill him.

He spent eight days in a neuropsychiatric hospital in LA.

The 40-year-old had walked off stage in New York a month before the breakdown when told his wife Kim Kardashian, 36, had been the victim of an armed robbery in Paris.

He suggested it was significant that Lloyd’s had brought in a lawyer straight away to deal with the claim.

‘The defendants’ goal was to hunt for any ostensible excuse, no matter how fanciful, to deny coverage or to manoeuvre themselves into a position of trying to negotiate a discount on the loss payment,’ he wrote.

Lloyd’s of London declined to comment, saying it did not do so ‘on matters of litigation’.