KEEPING Up With The Kardashians star Scott Disick has claimed he is a sex addict in the explosive trailer for the latest season of the reality show. 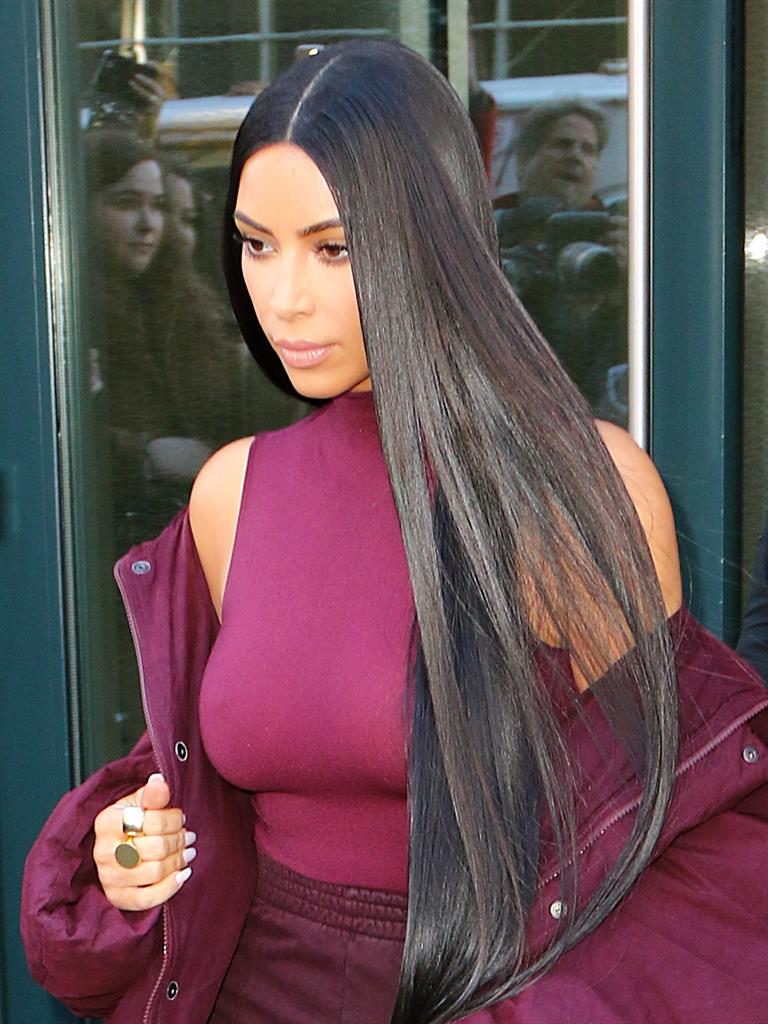 And that’s not all — Kim Kardashian is shown in tears twice: first describing the terror she felt as she was robbed in Paris last year, then as she deals with the fallout from husband Kanye’s stage meltdown.

But back to Scott. It seems the luckless Lothario, who is in an ‘on again, off again’ relationship with Kim’s sister Kourtney Kardashian, was caught bringing another woman on the family’s Costa Rica jaunt.

Kim appears unimpressed by this as she is filmed saying Scott is ‘just like a f****** whore’.

But Disick has clearly thought out his comeback: ‘I’m a sex addict!’ 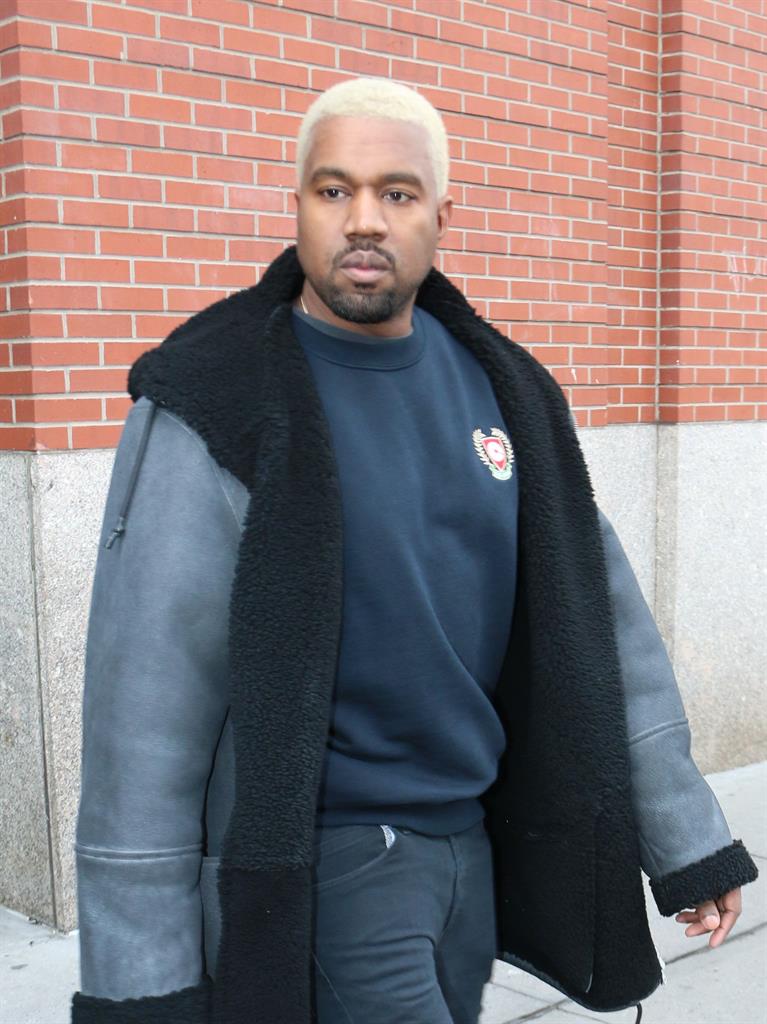 Later on in the preview, we see Kim sobbing as she describes the Paris incident to her sisters, saying: ‘If the elevator does not open in time, I’m f*****.’

And the brunette beauty is again shown in tears after telling her sisters, ‘He walked off the stage after three songs’ — a reference to her rapper husband’s mental health struggles during his Saint Pablo tour.

Keeping Up With The Kardashains begins in the UK on E! on March 19

PREVIOUSClaudia: I don’t always tell the whole tooth to my kids