Kate Moss is still a must-see

KATE MOSS proved she’s still got it — and then some — as she schooled her young rivals in how to conquer a catwalk.

The British model, 43, strutted her stuff in a Fashion for Relief gala staged by Naomi Campbell, 47, in aid of Save The Children at the Cannes Film Festival. 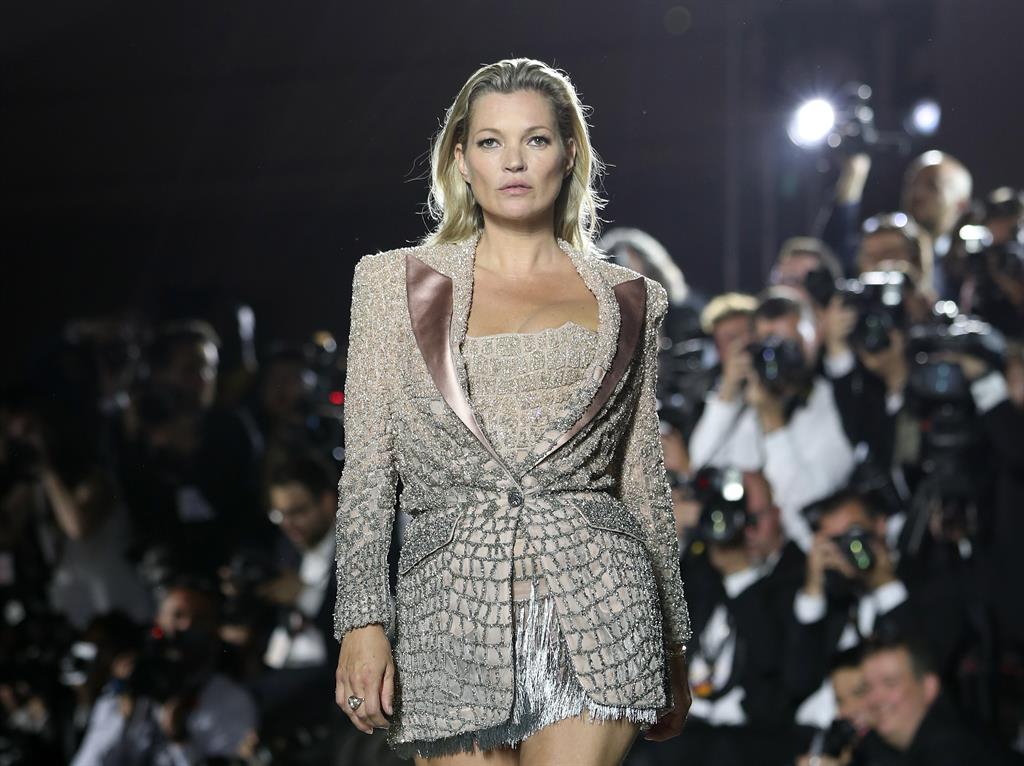 The two friends were joined on the runway by Kendall Jenner, 21, and Bella Hadid, 20.

But Mossy refused to be upstaged by the new generation — making a grand entrance in a silver tailored blazer and matching frock.

She later switched into a black gown with a cleavage-hugging corseted bodice.

PREVIOUSRebel Wilson ‘lost roles after article accused her of lies’

NEXTZayn Malik’s a no-show as he tunes up