Katherine Jenkins has some super news

KATHERINE Jenkins found a novel way to announce that she and hubby Andrew Levitas are expecting their second child.

The Welsh opera singer shared the happy news by posting a snap of her two-year-old daughter Aaliyah wearing a superheroine cape, with the words: ‘Sidekick coming soon…’ 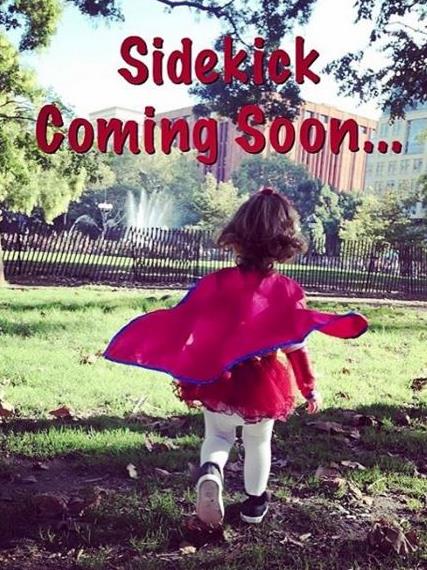 Alongside the image, posted on Instagram, Katherine also revealed the gender of Aaliyah’s new partner in crime-fighting — though not when exactly the happy event will take place.

‘Andrew and I are overjoyed that our family will be growing in 2018 with the addition of our 2nd child — a baby brother for our little superhero Aaliyah!’ she wrote.

The 37-year-old mezzo-soprano and her film-maker partner Levitas became first-time parents in September 2015, having got hitched in a ceremony at Hampton Court Palace the previous year.

Katherine has performed for the Queen several times over the years and became a presenter on the BBC’s Songs Of Praise this summer.

PREVIOUSHave you heard what Johnny Depp’s up to, Amber?