THE Bad Blood between Taylor Swift and Katy Perry appears to be finally over as an olive branch was offered to the Blank Space singer.

Shortly before taking to the stage for the first stretch of her globe-trotting Reputation tour, the 28-year-old star revealed that Katy had reached out with an olive branch — quite literally.

Posting a video to her Instagram story, she showed a package containing an olive branch and a handwritten note starting ‘Hey old friend’.

It read: ‘I’ve been doing some reflecting on past miscommunications and hurt feelings between us. I really want to clear the air.’ 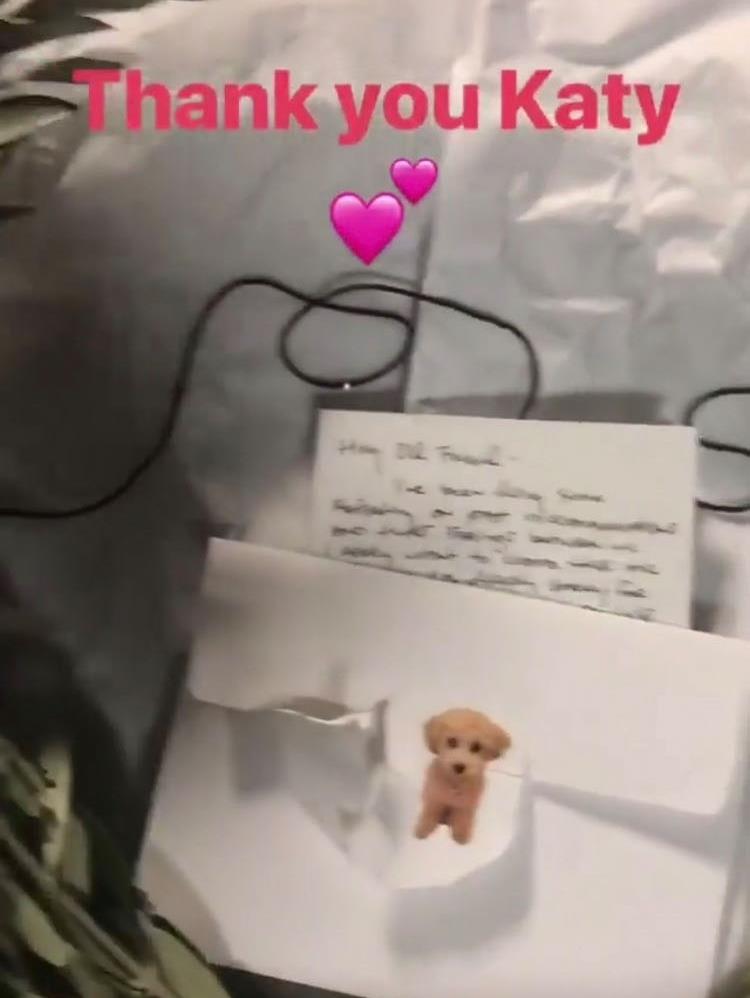 The video was captioned ‘Thank you Katy’.

Swift said in the video: ‘I just got to my dressing room and found this actual olive branch. This means so much to me.’

Having been once best friends the pair reportedly fell out in a row over backing dancers, before writing songs about each other.

Taylor’s Bad Blood is thought to be about Katy, while Swish Swish is said to be about Taylor.

PREVIOUSTaylor Swift and Katy Perry hiss and make up

NEXTDec going solo at TV Baftas as Ant misses out