KATY PERRY has admitted the real reason she went for a blonde bob — and it isn’t because it’s bang on trend.

With A-listers from Kristen Stewart to Michelle Williams rocking the platinum pixie look, the Dark Horse singer — who usually sports dark brunette tresses — could have been accused of following the crowd.

But speaking on The Ellen Show yesterday, she revealed it was more a case of damage control.

When host Ellen DeGeneres joked that the style, remarkably similar to her own, went ‘a little beyond Ellen’, Katy admitted she actually had to go for the buzz to save her hair. 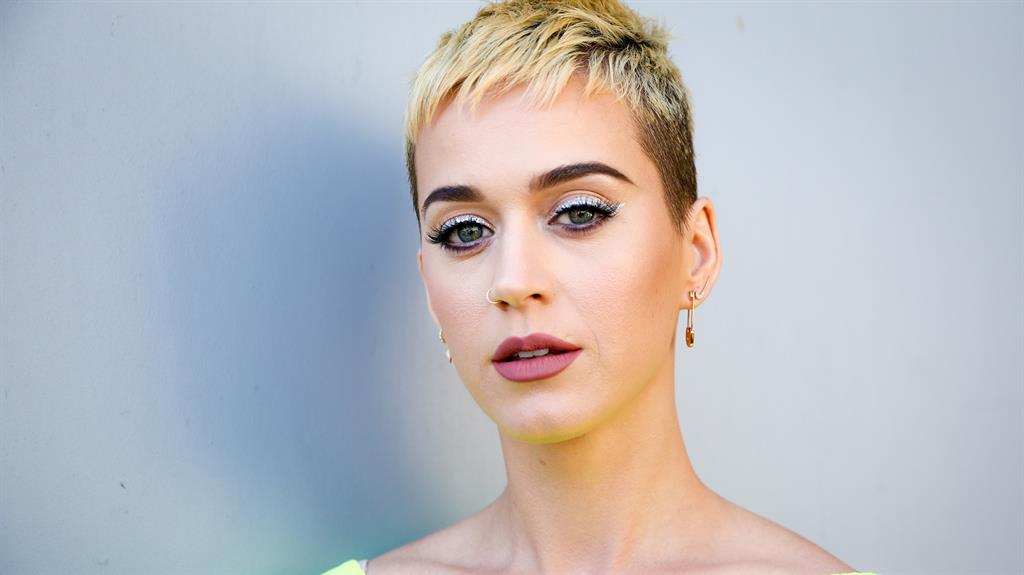 ‘Sometimes your hair falls out when you go too blonde,’ she said. ‘So, this is the way I handled it.’

And although lopping off the lot wasn’t a considered style choice, Katy revealed that she’s grown to love it because people have complimented her on the fact they can now ‘really see the beauty’ of her face.

Katy had one other slightly sheepish admission to make too — how she managed to answer the call of nature while wearing that showstopping red gown at the Met Gala earlier this month. 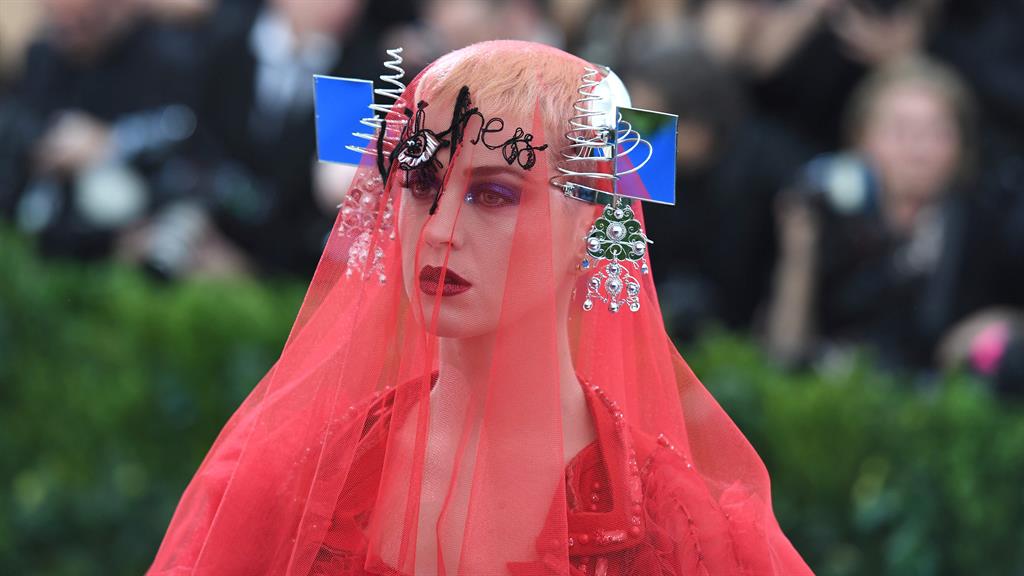 ‘There was a lot of self-control, practice — and GoGirls,’ she said, before realising that Ellen hadn’t got a clue what she was on about.

‘You know, those little contraptions where you then get to urinate standing up,’ she explained.

So basically a Shewee — oh, the glamour.