KEIRA KNIGHTLEY says she makes sure her three-year-old daughter Edie never dreams of a fairytale ending featuring a Prince Charming by banning her from watching some Disney films.

Explaining her boycott, the actress said: ‘She’s banned from watching Cinderella, as the film is about waiting around for a rich guy to rescue her. No, rescue yourself!

‘She’s also banned from watching Little Mermaid — do not give your voice up for a man!’

In the 1989 film the lead character Ariel swaps her tail for legs to be with Prince Eric.

The Pride And Prejudice star, who is married to Klaxons rocker James Righton, said such films risk teaching girls they have to make sacrifices to bag a partner. 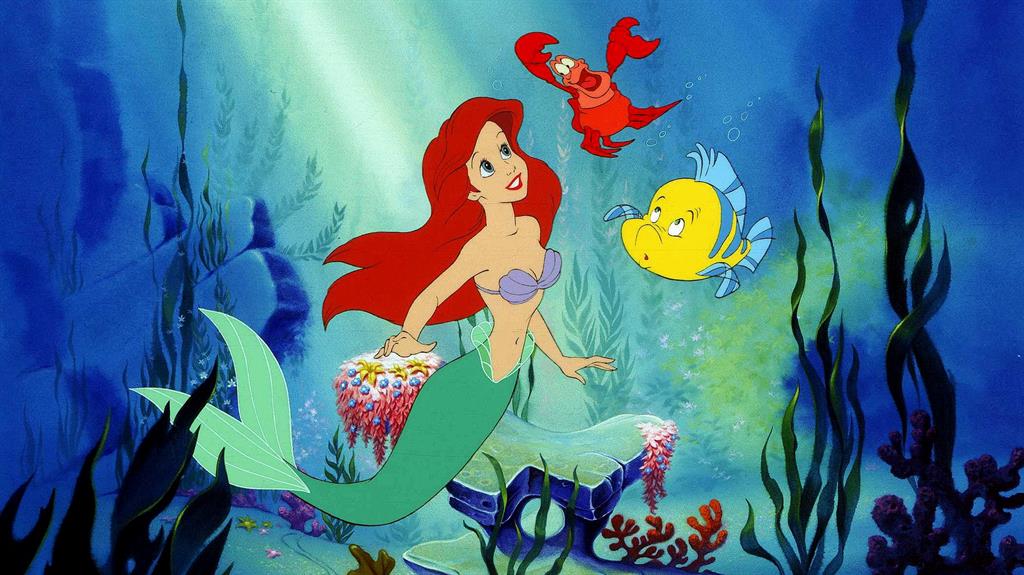 Keira told US chat show host Ellen DeGeneres that her daughter likes Finding Dory, which DeGeneres voiced. As for Edie’s ambitions, they are far from being a Disney princess.

‘She wanted to be a dentist,’ said Keira. ‘She loves Peppa Pig and fell in love with a dentist episode. Now she wants to be a lion. She roars very well.’ But she doesn’t mind what she chooses. ‘Even if she wanted to be an actress, I’m going to support her in anything she wants to do,’ Keira said.