KENDALL JENNER has admitted that Keeping Up With The Kardashians is ‘sad’ and ‘depressing’.

Speaking on the programme the 21-year-old model, who appears with her sister Kylie and half-sisters Kim, Khloe and Kourtney on the show, said: ‘The fact that everyone’s lives revolve around a show, and to make someone happy with a show, is the most sad depressing thing.’

And Khloe seemed to agree, saying: ‘We all don’t think that it’s a good idea that they film this show.’ 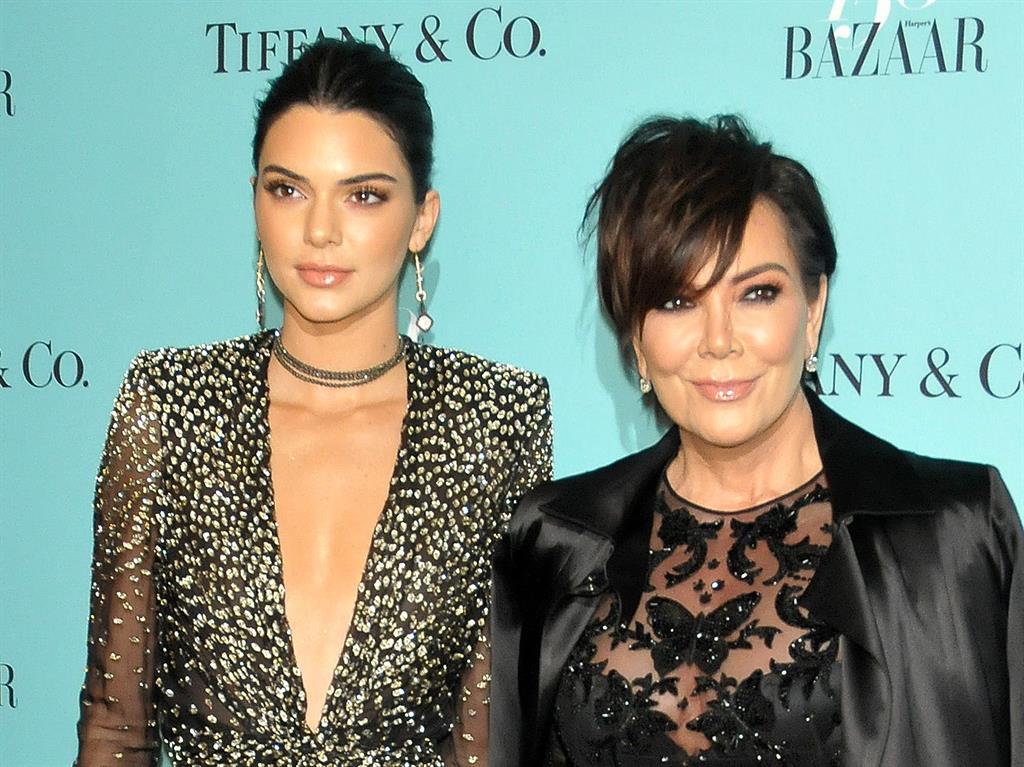 The KUWTK clan have experienced a number of setbacks since Kim was robbed by armed attackers in Paris last autumn, after which filming was suspended for a while as she decided to keep a lower profile.

It was reported that viewing figures were on the decline following the incident.

And recently, Kendall herself became mired in controversy over the Pepsi advert she appeared in, which many claimed belittled the Black Lives Matter movement.

It remains to be seen if ultimate momager Kris Jenner can turn things around.

PREVIOUSSusanna puts in a pants performance