KIM KARDASHIAN has said she pleaded ‘let me live’ to her armed Parisian attackers as she revealed new details about her ordeal.

The reality TV star said she feared she would be shot in the head when she was robbed of jewellery worth several million dollars by masked men in a private residence.

The aftermath of the robbery in October is to feature in the new series of Keeping Up With The Kardashians, which premiered in the US on Sunday. 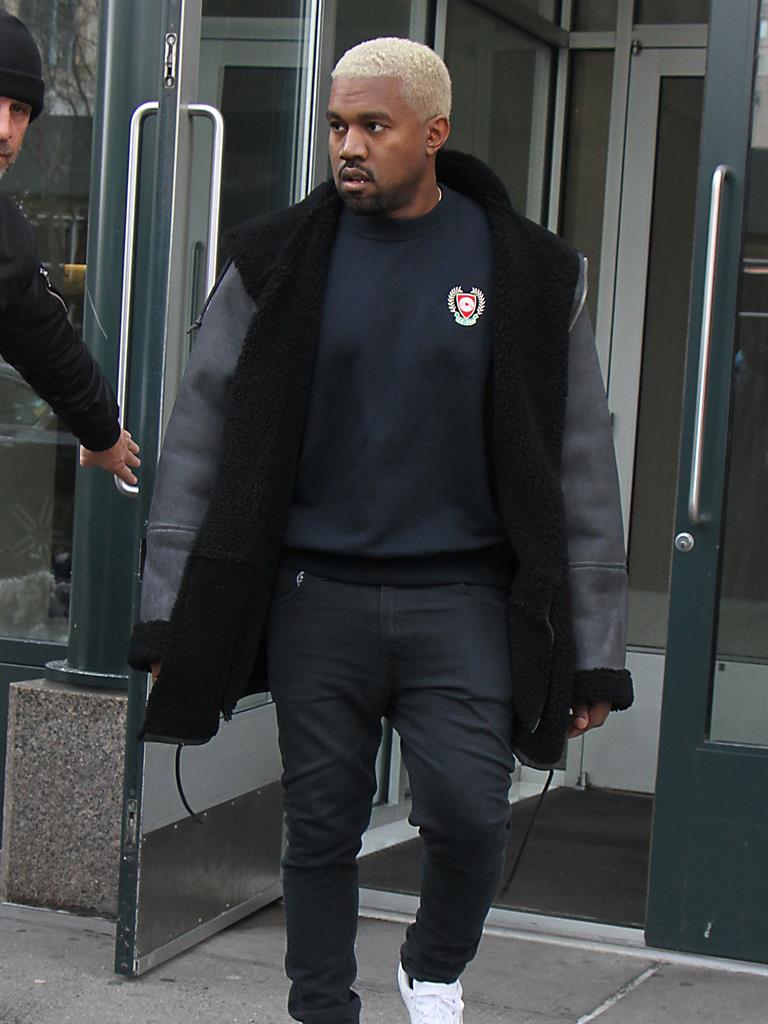 In a preview of next Sunday’s episode, a tearful Kim said: ‘They had the gun up to me and I knew they were just going to shoot me in the head.

‘Then he ducktapes my face. “Please I have a family. Let me live.”‘

In another preview, published by E!, Kim said the robbers demanded money but she told them: ‘I don’t have any money.’

‘They dragged me out on to the hallway on top of the stairs,’ she added.

‘That’s when I saw the gun, like clear as day.

‘I was kind of looking at the gun, looking down back at the stairs.’

Kardashian is also shown telling her sisters Khloe and Kourtney that she had a ‘split second’ to decide whether to try to escape.

‘I was like: “I have a split second in my mind to make this quick decision,”‘ she said.

‘Am I going to run down the stairs and either be shot in the back? It makes me so upset to think about it.

‘Either they’re going to shoot me in the back, or if I make it and they don’t, if the elevator does not open in time, or the stairs are locked, then like I’m f*****. There’s no way out.’

The new series of Keeping Up With The Kardashians will also show Kim learning that her rapper husband, Kanye West, has been admitted to hospital.

In November, West was taken to UCLA Medical Centre in Los Angeles for sleep deprivation and exhaustion after abruptly cancelling his Saint Pablo US tour.

The new series begins in the UK on E! on March 19