Kim Kardashian ‘freaked out’ at Kanye

SPECULATION over the state of Kim Kardashian and Kanye West’s marriage has been constant after their tumultuous autumn — and now Kim has admitted they have indeed fallen out at times.

In fact, on one occasion she went so far as to call him an ‘a**hole’, but there was a very good reason.

As the reality TV star explains in the latest clip from Keeping Up With The Kardashians, Kanye came in for the roasting because something he did triggered memories of Kim’s Paris hostage takers.

‘I totally freaked out,’ she said.

‘He always comes up the back stairs… but he came up the front stairs, and all I heard were his feet stomping up stairs.

‘Like, at three in the morning he came in — and that’s the same time the robbery happened.’

Terrified Kim tried to call out, but…

‘After a concert, he can’t hear that well, so I’m going, “Hello, hello!” like exactly what I did [during the robbery], and he’s not responding to me because he can’t hear me.’

So, crying with fear, Kim grabbed her three-year-old daughter North West and braced for the worst, but then… 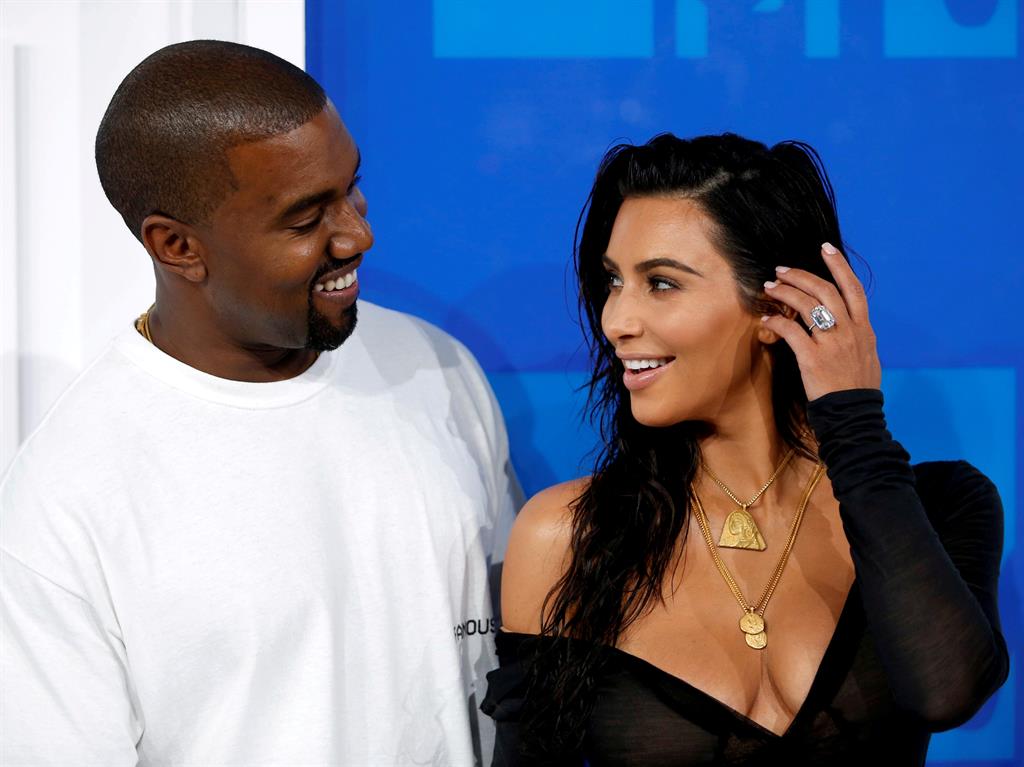 It seems the pair have patched things up now, though, after Kim told Kanye: ‘We’ve got to come up with a plan. You’ve got to announce yourself.’