KIM KARDASHIAN has hit back at allegations she put on a ‘blackface’ to promote her new make-up range.

Fans accused the reality TV star of darkening her skin in campaign pictures for her KKW Beauty products, which were launched today.

But the 36-year-old tried to explain away the controversy by revealing her complexion was dark because she had spent too much time in the sun.

‘I was really tanned when we shot the images and it might be that the contrast was off,’ she said.

Kim — married to rapper Kanye West, said she had no intention of appropriating black culture and ‘obviously would never want to offend anyone’.

But her team pulled the original photos after they caused a social media storm and Kim has since posted ‘lighter’, re-edited versions online. 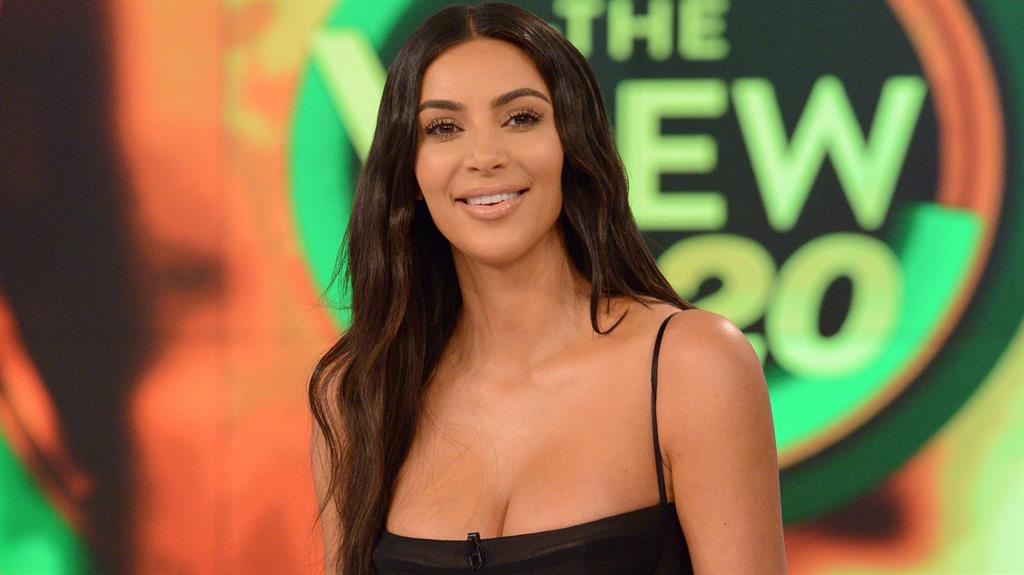 The mum-of-two told The New York Times: ‘I have the utmost respect for why people might feel the way they did. We saw the problem and adapted. I’ve learned from it.’

Her comments came after Twitter fans raged at the original photos. One wrote: ‘Black women get told to lighten… Kim spends career in perpetual blackface and is lauded for her beauty’, while another posted: ‘Blackface… delete this.’