KIM KARDASHIAN has admitted that she was not happy about the unflattering photos taken of her on holiday earlier this year.

The reality star — who is only just recovering from a backlash over her skintone in some publicity shots this weekend — was snapped in Mexico wearing a revealing G-string that showed off her curvaceous rear and what looked like cellulite.

But Kim told US show The View that she reckoned the photos had been edited to look ‘way worse’ than they really were. 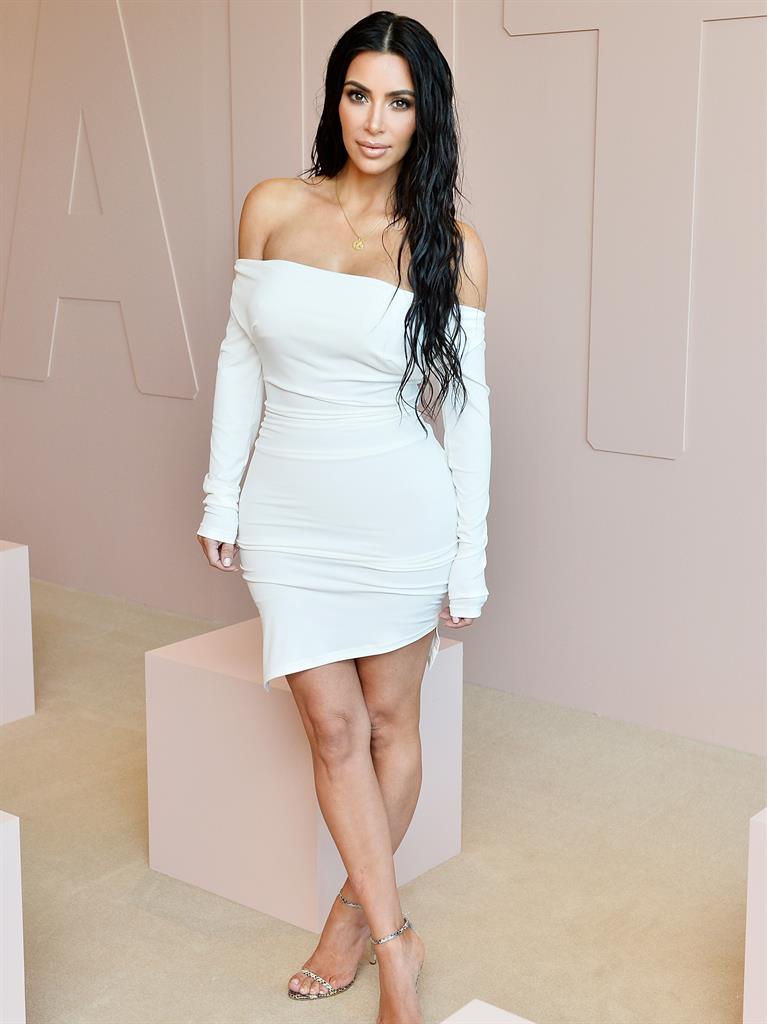 ‘I saw these awful photos of myself when I was on a trip in Mexico and people were Photoshopping them and sharpening them,’ Kim said — though she admitted: ‘I definitely was not in my best shape.’

Defending herself, however, she explained she was ‘already not feeling like myself’ at the time, having recently had uterus surgery and not having worked out in 12 weeks.

Not one to be disheartened, though, the photos have inspired Kim to take up a new workout regime and eat more healthily.

‘I get up every morning between 5.30am and 6am, workout before my kids get up,’ she said, and instead of eating no carbs at all, she’s learned which are healthy and is filling up on veg.

The interview came amid rumours that Kim and her hubby Kanye West have paid a surrogate $113,850 (£90k) so they can have a third child.

PREVIOUSEd Sheeran: My new MBE makes me determined to be a flock star