KIM KARDASHIAN had an intuition ‘something bad’ would happen in Paris.

The reality TV star was bound, gagged and robbed at gunpoint last October in the French capital, and now Le Monde has obtained details from her official account.

According to the newspaper, Kim told the judge: ‘For two weeks before we left, we were already afraid we might be victims of a terrorist attack if we left the country, and not only by going to Paris.

‘When Kourtney [her sister] had a passport problem, I thought to myself that something bad was going to happen. I had this foreboding.

‘I want to tell you this because it was such a strong feeling — every night in Paris I said a prayer of thanks that nothing had happened to us.’

Kim also reportedly received ‘strange’ texts from chauffeur brothers Gary and Michael Madar, offering to drive her for free. Gary is among those charged in connection with the robbery. 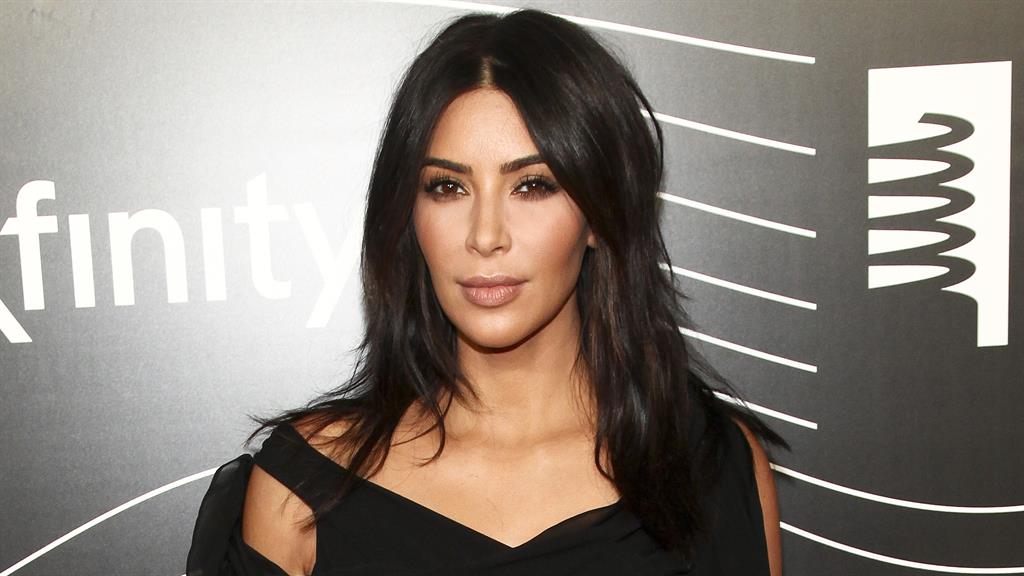 Last night, as she counted down to the broadcast of the episode of Keeping Up With The Kardashians in which she shared her version of events, Kim thanked her loved ones for all their support.

‘Tonight’s episode is going to be very tough for me. However, I thought it was important to share this story through my eyes & not in an interview where my own words could be twisted.

‘I have always shared so much and I’m not going to hold back when this was probably one of the most life-changing experiences for me.

‘I would never wish this experience upon anyone, but have learned some valuable lessons and feel so blessed to be safe home w my babies and husband.

‘To my friends, family, and loved ones I can’t thank you enough for being there when I needed you the most.

‘To the French police, thank you for your incredible hard work.’

Despite her gratitude to the French authorities, however, the reality TV beauty doesn’t plan on returning to Paris any time soon.

‘I have a feeling that it’s not the right place for me,’ she is reported to have told the judge. ‘It’s not a place for me on the emotional plane.’