KIRSTIE Allsopp has sparked controversy by admitting she leaves her kids to their own devices in economy while she and her hubby live it up in business class.

The Channel 4 star, estimated to earn £500,000 a year, also admitted that the family was able to afford to ‘take a shed load of holidays’ as a result.

‘If I’m going to spend money, it’s on the holiday itself rather than the flights,’ said the thrifty presenter.

‘When we fly as a family, the boys do fly separately from Ben and me if we’re not in economy together.’

To be fair, there is an ‘if’ in there, suggesting Kirstie doesn’t always fly business class, and it must be noted that Kirstie and partner Ben Andersen did not leave their kids Bay and Oscar, now 10 and 12 respectively, alone when they were younger.

‘Obviously this wasn’t the case when they were little,’ Kirstie adds, ‘but now they are big enough to sit separately, they do.’

‘Club Class should be a huge treat you’ve worked hard for. If kids get used to it, what do they have to work towards? It seems like an absurd waste of money and very spoiling.’ 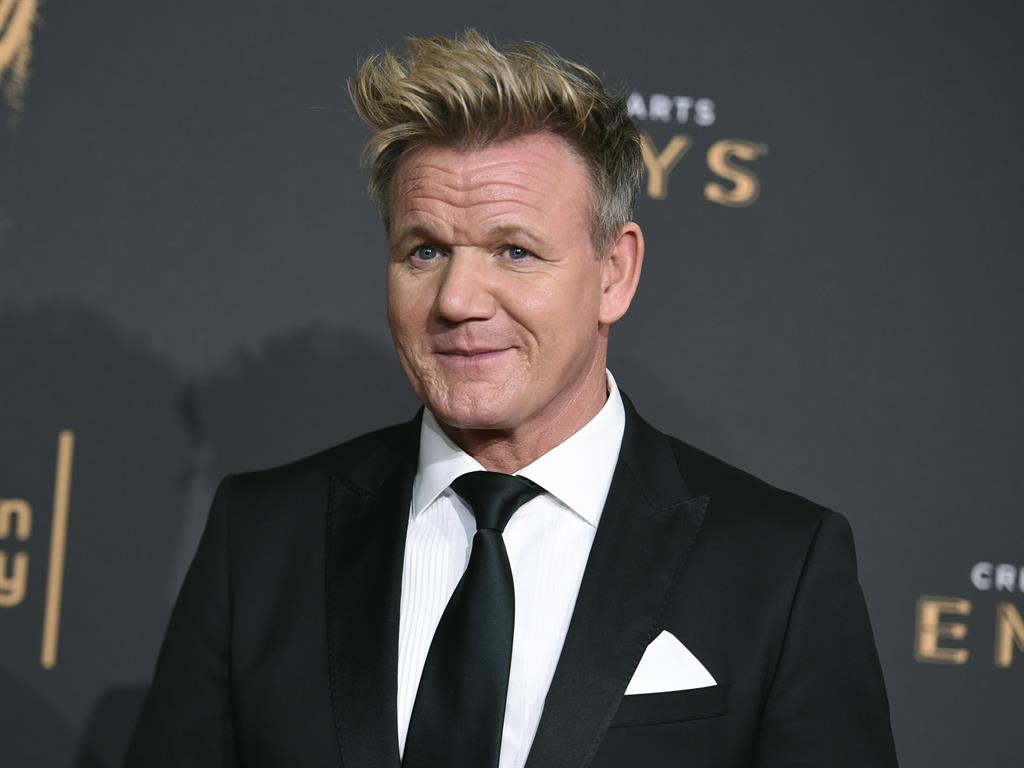 But that hasn’t stopped many people criticising Kirstie, suggesting that she should sit with their kids.

One former crew member said: ‘I hated it when parents did this. One child spilt drink all over herself and the parents left us crew to sort it out… unfair on the crew… who ended up as babysitters…while parents quaffed champagne in Club’.

Kirstie responded to this by saying she always introduces herself to the cabin crew and tells them to let her know if there are any problems.

And some defended her stance, pointing out the irony that certain budget airlines seat kids separately from their parents unless they pay a hefty fee.

Whatever your view, Kirstie isn’t the first to make such an admission — last year, Gordon Ramsay revealed he and wife Tana often fly first class, leaving their kids in economy.

In a typically sweary statement, the telly chef said: ‘They get entertainment on their iPads. I don’t want them sat there with a 10-course f***ing menu with champagne. It is my wife and I’s choice to keep them real.’

PREVIOUSPosh had a Spicy reply ready for Boy George