LADY GAGA and Caitlyn Jenner have given US president Donald Trump a mauling over controversial plans to legally ‘erase’ trans people.

Gaga hit out at Mr Trump over warnings that he wants to roll back gender reforms by defining gender based on genitalia at birth.

Backing protests, the Born This Way singer, 32, posted: ‘The government may be living in an alternate universe but we as a society & culture know who we are and know our truth and must stick together and raise our voices so we can educate them about gender identities.’ 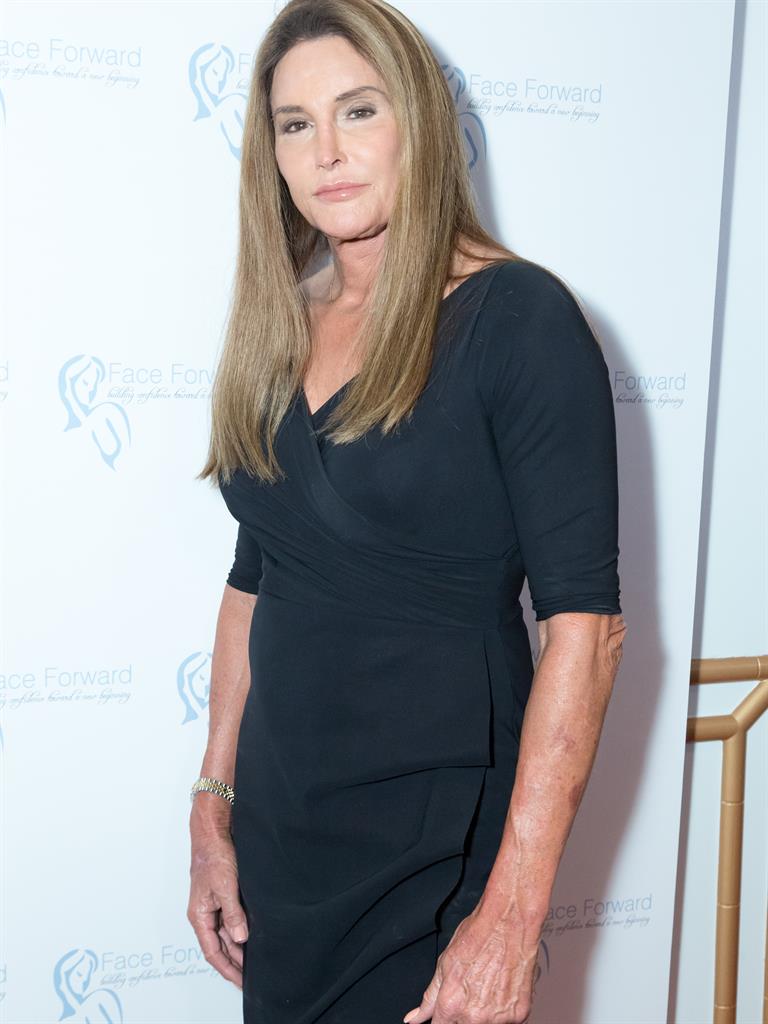 Caitlyn, Trump’s former friend and supporter, also shared her dismay. The 68-year-old former Olympian said: ‘The Trump administration has ferociously attacked my community again. Just as an FYI Mr President — the military is the single largest employer of trans people in the world. This leaked memo is an unacceptable attack on my community… we will not be erased!’

Mr Trump’s plan means non-binary and transgender people would not be able to legally change their gender in later life.

PREVIOUSDavid Beckham still gets stressed about meeting with Nelson Mandela