LADY GAGA has apologised for working with R Kelly and promised to remove the song they made together from streaming services amid fresh allegations of sexual assault against the R&B singer.

A documentary aired in the US last week in which several women came forward to allege Kelly had sexually assaulted them.

The singer has previously been subject of sexual impropriety allegations and, in 2008, stood trial on child pornography charges, of which he was acquitted.

Kelly (below) has not been charged with any offence in relation to the latest accusations. He denies any wrongdoing.

Gaga worked on the song Do What U Want with Kelly in 2013 but has now condemned the singer, saying she stands ‘behind these women 1000 per cent’ and that the allegations are ‘horrifying and indefensible’. 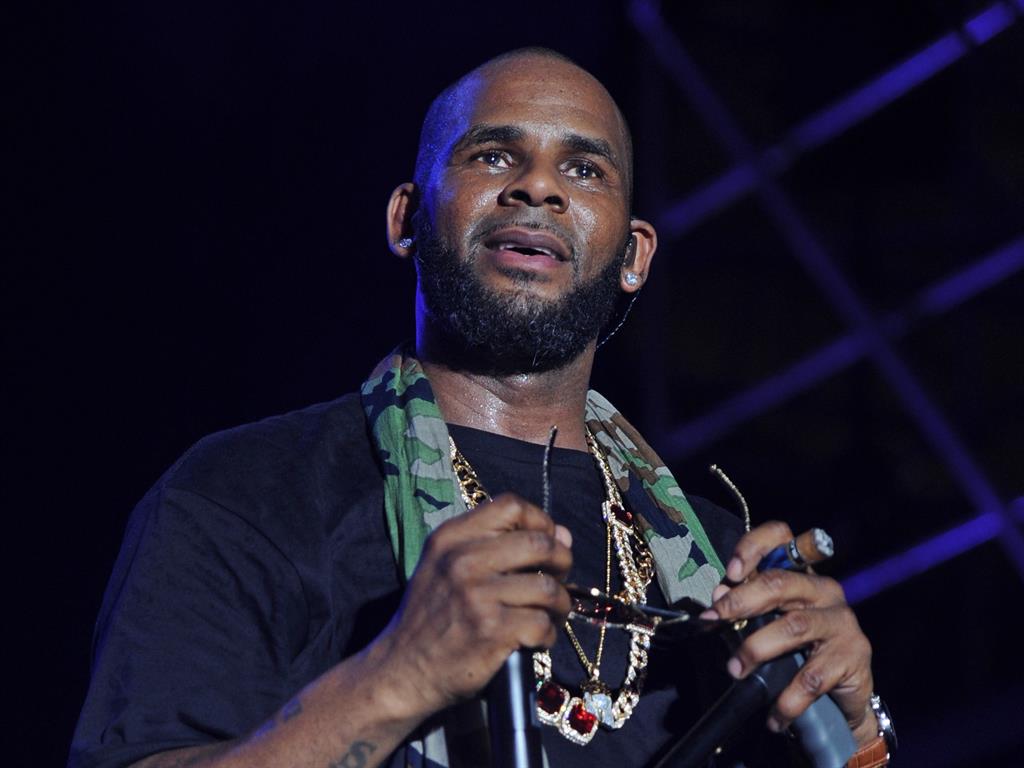 The singer and actress, whose latest film A Star Is Born is tipped for Oscar success next month, said ‘as a victim of sexual assault myself’ she was at a ‘dark time in my life’ when she collaborated with Kelly.

Gaga, real name Stefani Germanotta, said that she wanted to ‘create something extremely defiant and provocative because I was angry and still hadn’t processed the trauma that had occurred in my own life’.

Writing on Twitter, she said: ‘The song is called ‘Do What U Want (With My Body)’, I think it’s clear how explicitly twisted my thinking was at the time.

‘If I could go back and have a talk with my younger self, I’d tell her to go through the therapy I have since then, so that I could understand the confused, post-traumatic state that I was in — or if therapy was not available to me or anyone in my situation, to seek help, and speak as openly and honestly as possible about what we’ve been through.

‘I can’t go back, but I can go forward, and continue to support women, men, and people of all sexual identities, and of all races, who are victims of sexual assault.’

Gaga, 32, won a Golden Globe for A Star Is Born on Sunday and had been criticised for not breaking her silence over Kelly.

In her Twitter post, which was captioned ‘I stand by anyone who has ever been the victim of sexual assault’, she promised to remove Do What U Want from streaming services.

She said: ‘I have demonstrated my stance on this issue and others many times throughout my career. I share this not to make excuses for myself, but to explain. Til it happens to you, you don’t know how it feels. But I do know how I feel now.

‘I intend to remove this song off of iTunes and other streaming platforms and will not be working with him again.

‘I’m sorry, both for my poor judgement when I was young, and for not speaking out sooner. I love you.’