LADY GAGA had one Adele of a time at the Grammys when she slinked off — in her knickers — to party with the British singer after a trio of wins.

The A Star Is Born actress, 32, was seen lugging her trophies about — but something had to give and it was her clothes by the time she hit Mark Ronson’s after-party. 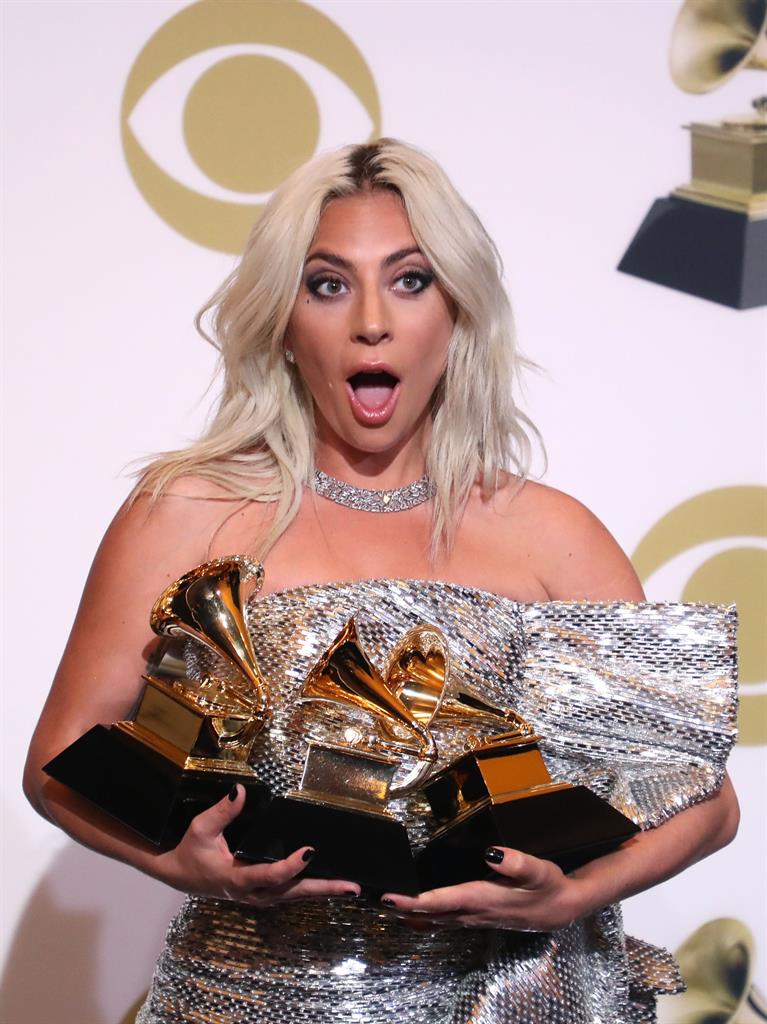 Waiting to cheer her victory at a bash at Oil Can Harry’s line-dancing bar in Studio City, LA, were popstars Adele, Troye Sivan, Charli XCX and Haim.

At the ceremony, Gaga performed her and Ronson’s Oscar-nominated track Shallow in a sequined catsuit. 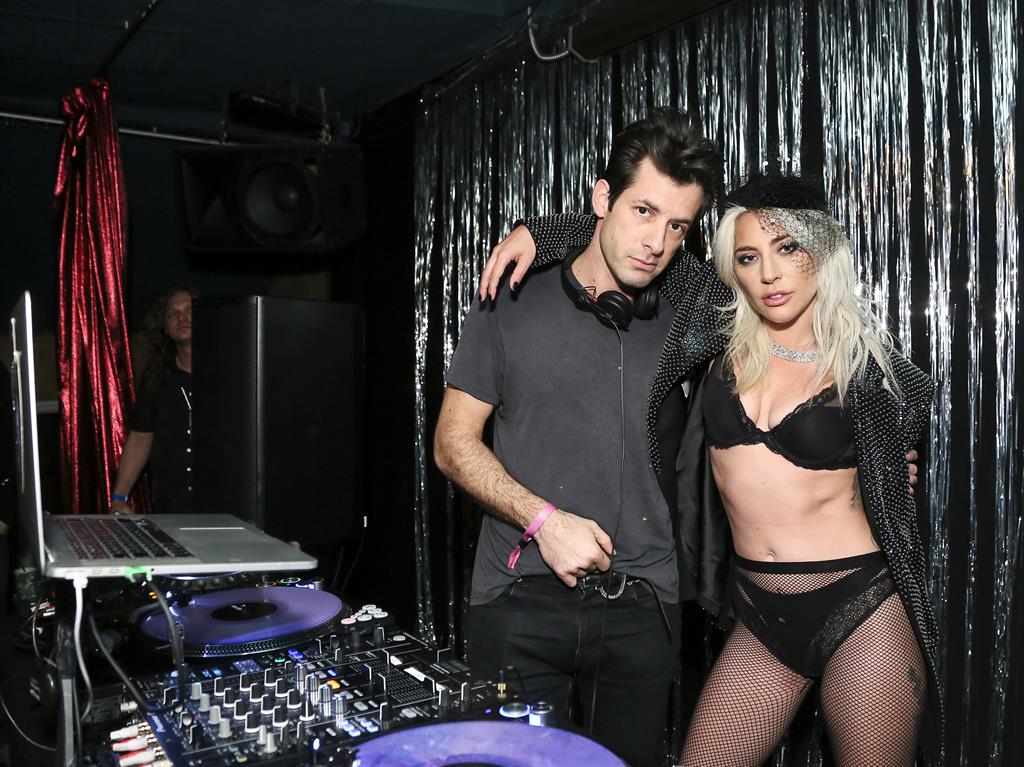 After winning the best song and pop duet prizes for the track, she said: ‘If you see someone that’s hurting, don’t look away.’

NEXTCan you Truss smile for camera, Taylor Swift? Liz’s snap is one for Cabinet