The Venice Bitch singer blasted the rapper’s support for Donald Trump, and his increasingly disturbing stance, after he posted he wanted America’s 13th amendment, which abolished slavery, to be repealed.

West was immediately pounced on by a string of celebs, led by Del Rey, who dubbed him a ‘narcissist’ in need of an ‘intervention’. 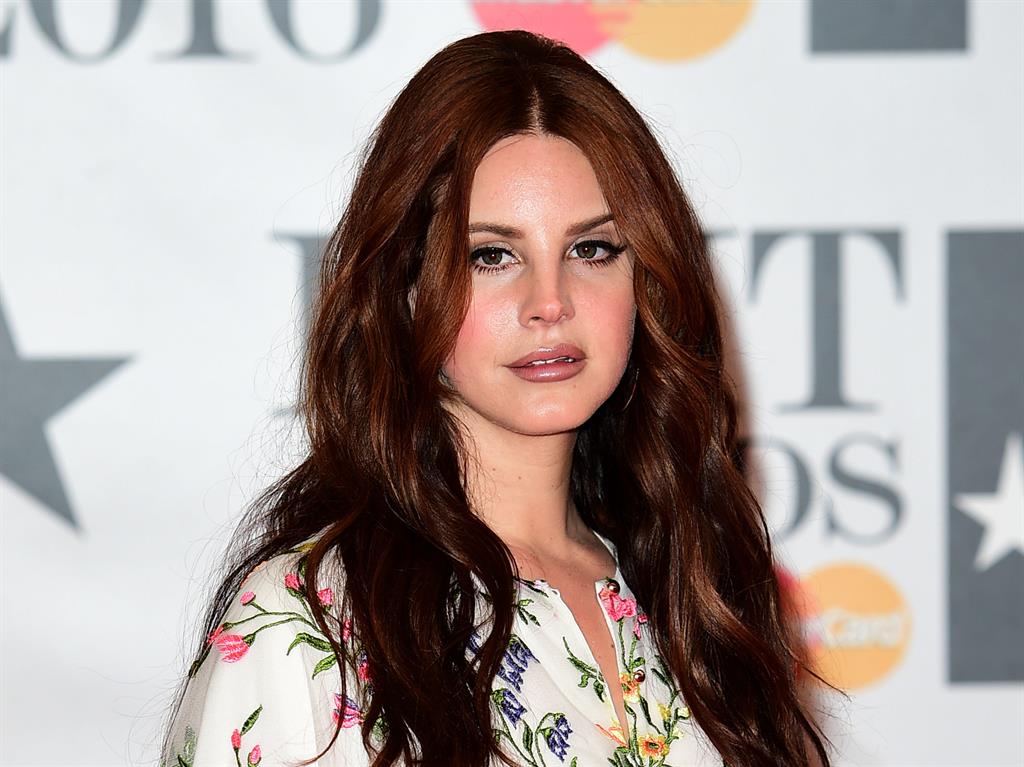 The rapper, who now wants to be known as Ye, made himself a target when he controversially captioned a picture of himself wearing one of Trump’s ‘Make America Great Again’ hats: ‘This represents good and America becoming whole again. We will no longer outsource to other countries. We build factories here in America and create jobs. We will provide jobs for all who are free from prisons as we abolish the 13th amendment. Message sent with love.’

‘I can only assume you relate to his personality on some level. Delusions of grandeur, extreme issues with narcissism — none of which would be a talking point if we weren’t speaking about the man leading our country.’ Raging further she wrote: ‘If you think it’s alright to support someone who believes it’s OK to grab a woman by the p***y just because he’s famous, then you need an intervention as much as he does.’

She signed off: ‘Message sent with concern that will never be addressed.’

Del Rey wasn’t the only one upset by West’s controversial views.

West, 41, was also slammed by Captain America actor Chris Evans, 37, who tweeted: ‘There’s nothing more maddening than debating someone who doesn’t know history, doesn’t read books, and frames their myopia as virtue.

Earlier this year, West was forced to issue a grovelling apology after he said that slavery was ‘a choice’.

NEXTZayn shows the strain as he faces lurid masseuse claims