Len returns with a ‘whizz of a quiz’

IT looked like Strictly judge Len Goodman was lost to Saturday night TV when he quit the dance show last year — but now he’s back with a teatime show.

And the BBC programme will tap into Len’s talent for whitty one-liners as it’s titled Partners In Rhyme and sees contestants team up with celebs to play rounds based on, you guessed it… rhymes.

The news comes as something of a surprise as Len sounded like he wanted to slow down a bit when he packed away his judging paddles last year. 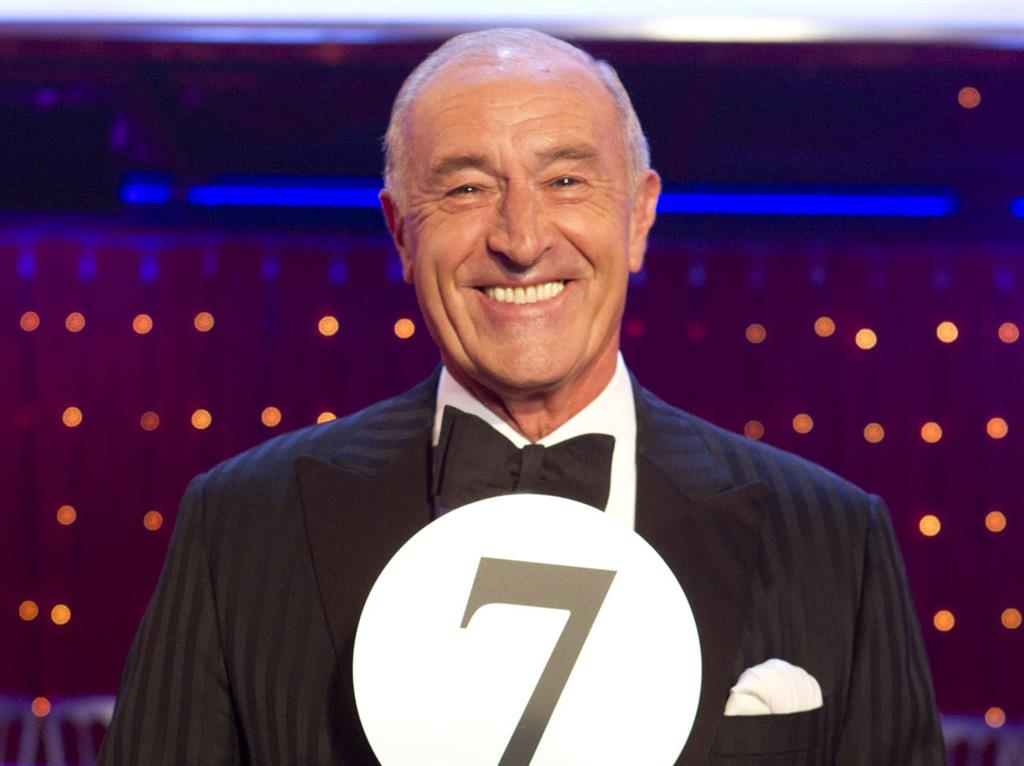 Speaking to The Sun about his decision to step down, he sounded positively morbid: ‘My father died when he was 79 and I’m 72. God willing I’ll live to be 99, but there’s always that chance that in six or seven years I could be brown bread.’

And his co-host Tess Daly said she thought he wanted to ‘take [his] foot off the gas’ and spend time with his grandkids.

Len also said he planned to ‘enjoy myself and go to places that I’ve never been before’ — we’re not sure a different studio counts, but his new show certainly sounds enjoyable. 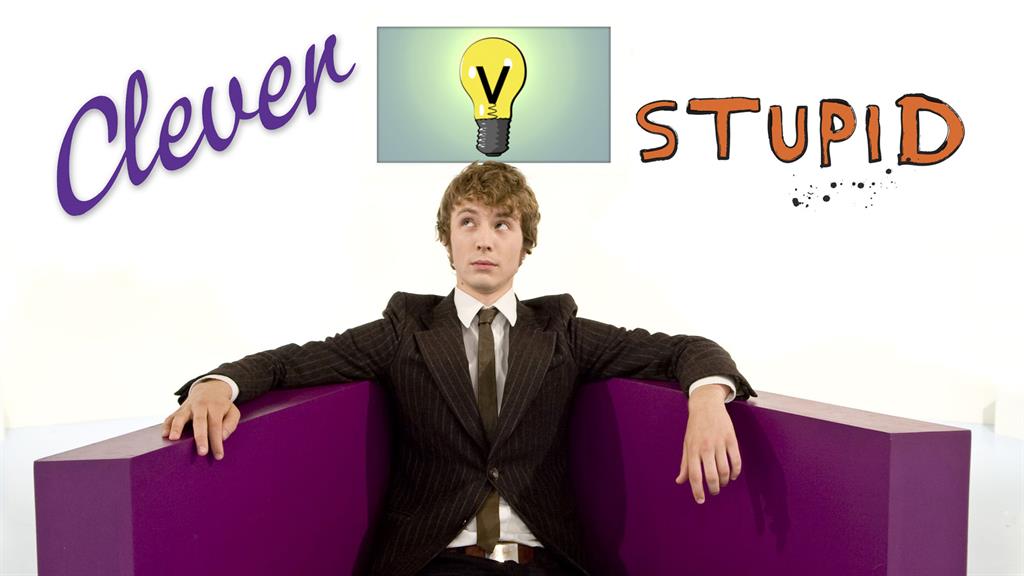 And its brainchild, BBC Radio 1 presenter and former Xtra Factor Live host Matt Edmondson, is also ‘ridiculously excited’ about it.

‘It’s the sort of show that I hope will have families screaming at the TV as they try and make sense of pigs in wigs, flowers with superpowers and Lorraine Kelly making jelly!’ he said.

NEXTSneak a peek as Will orcs beat with his buddy