LADIES man Leonardo DiCaprio looked to be having a great time at New York Fashion Week — as he was spotted with not one but two beauties on his arm over the weekend.

The Oscar winner signalled he had yet another leggy new squeeze when he left the ARD Foundation bash early on Friday with stunning 23-year-old German model Lorena Rae. 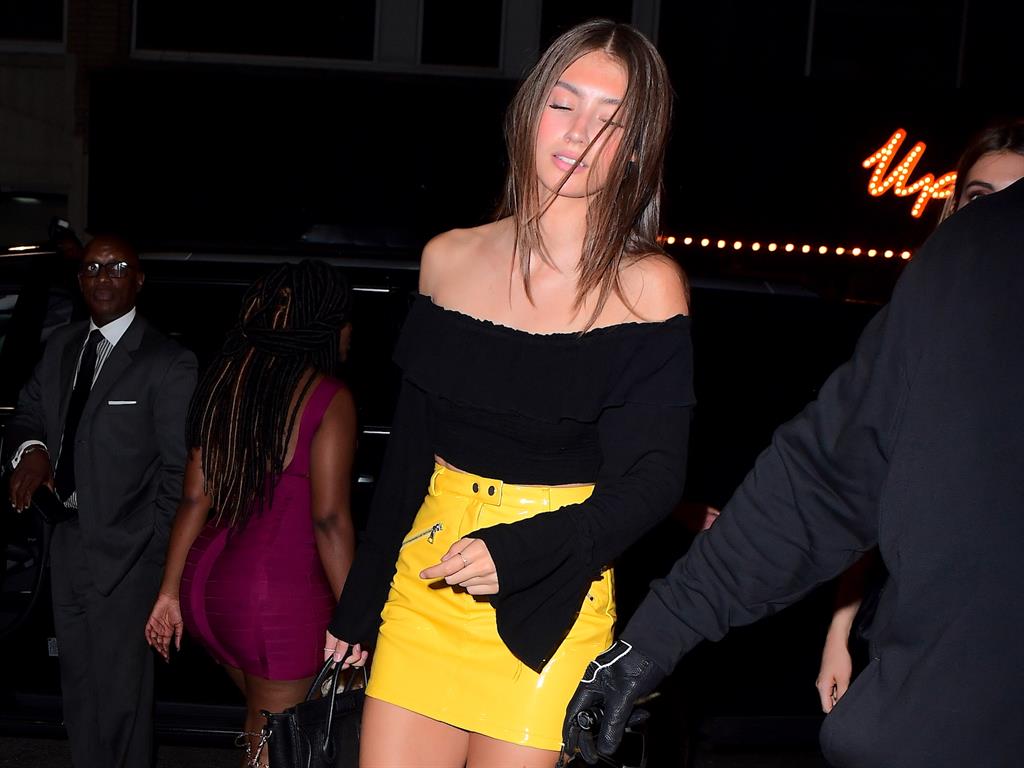 The pair recently became acquainted in Monaco and Leo, 42, looked keen to spend some more time with Rae, as they left the do ‘together’.

But fast forward 24 hours, and he returned to more familiar territory — exiting the 1 Oak club at 5am on Saturday, hand-in-hand with his ex-girlfriend and Victoria’s Secret model Toni Garrn.

The old flames split when they spotted the cameras but ‘got back together later’, a source said.

Leo ended his busy weekend by watching some tennis at the US Open yesterday.

He’s been single since May, when he and Dutch model Nina Agdal, 25, ended their 12-month fling.