KATY PERRY and Robert Pattinson set off a major flirt alert when they were photographed in close conversation at a dinner.

R-Patz, 31, who last month said he was ‘kind of engaged’ to FKA twigs, listened attentively as Katy chatted away at Sunset Tower in West Hollywood on Saturday. 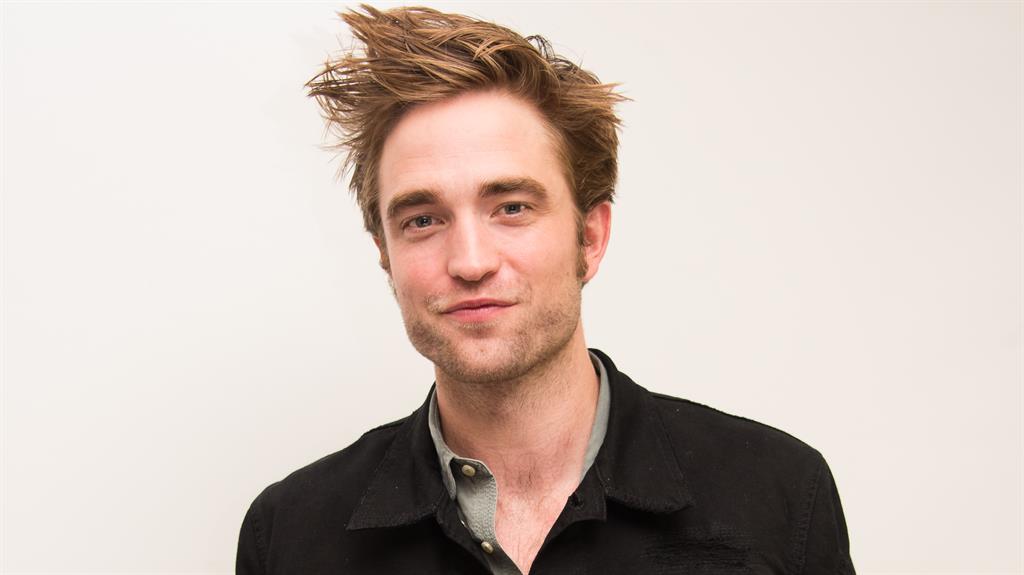 Witnesses claimed Katy, 32, and the British actor arrived with a bunch of people but ‘broke off’ for a chinwag. There was no sign of twigs, 29, at the restaurant.

Meanwhile, R-Patz admitted he knew when he signed up to play a vampire in the Twilight franchise that he would struggle to be taken seriously again.

He said he has spent ten years trying to get over his ‘credibility deficit’ by doing arty films.

PREVIOUSBeyoncé and JAY-Z put their skates on for night out

NEXT5 Fast ones with Coasts singer Chris Caines