JAY-Z earned some unsolicited praise from Monica Lewinsky after he appeared to admit to cheating on Beyoncé in a track on his new album 4.44.

Lewinsky, who had a notorious fling with President Clinton in the ’90s, said the music mogul set a good example for high-profile philanderers.

She told Vanity Fair that he chose ‘a path of candour that will move the conversation forward and help others’. JAY-Z first caught Lewinsky’s attention in 2014 when Bey sang on Partition: ‘He Monica Lewinsky-ed all on my gown.’ 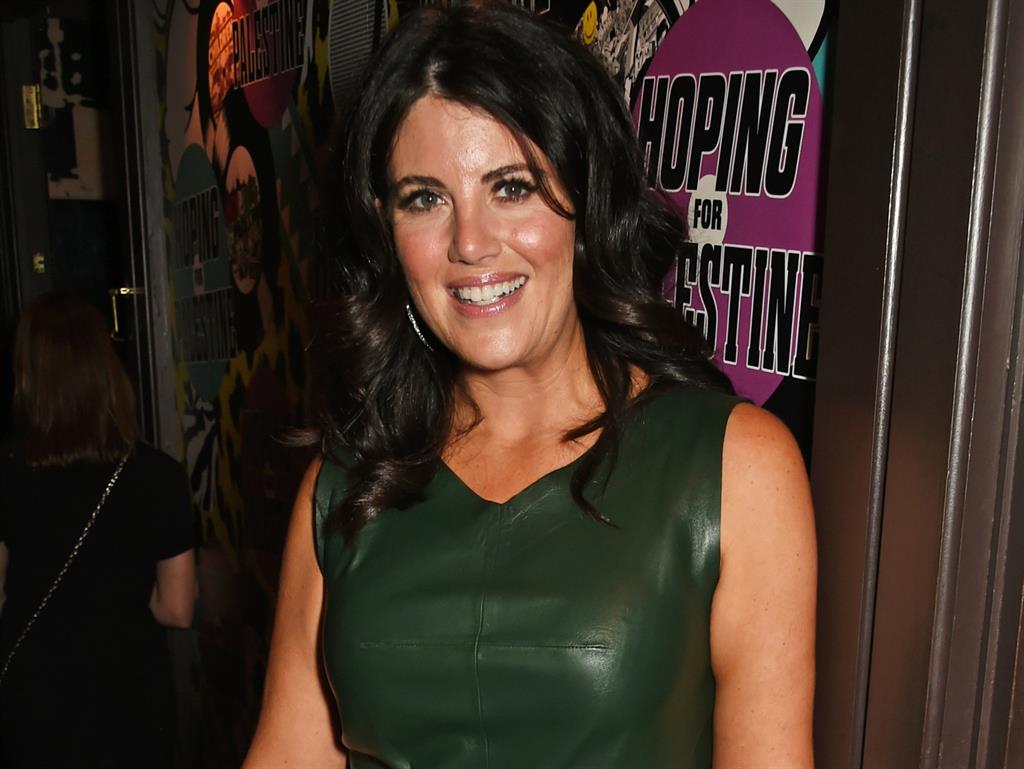