LIAM GALLAGHER has called his brother Noel a ‘fake’ on the same day he took to Twitter to promote his new single.

Shortly before revealing that his next track will be called Not For Sale, the former Oasis singer reignited the feud between the two siblings by posting: ‘This town ain’t big enough for the both of us so I’ll get off and leave you to your flash hotel BURNAGE RULES LG x’.

Later, Liam seemed to call his brother a fake and mock his wardrobe.

‘See the fake bombing about in his stone island [parka] again coz he’s in manc he’ll be back in his Prada 1st thing tmorrow LG X,’ he wrote. 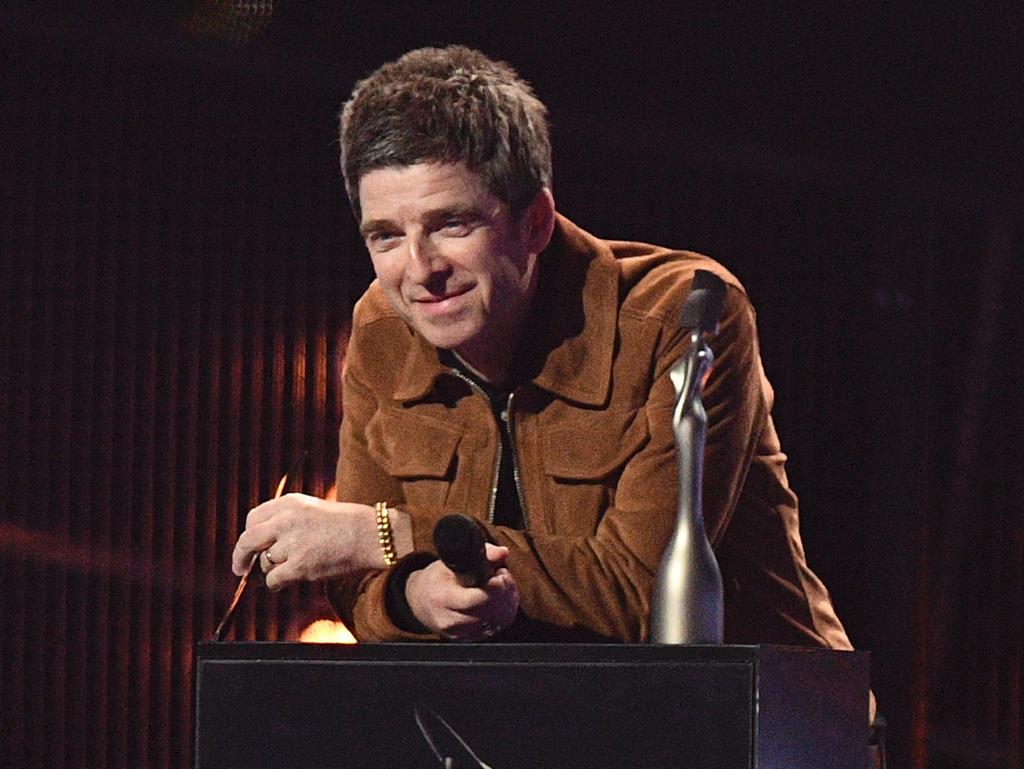 Liam went on to say he’d be opening his tour with Don’t Look Back In Anger and ending with Rocking Chair because it’s ’bout time they were done proper’.

As fans and foes piled in to comment, Liam goaded his brother further by posting: ‘To all you NG fanboys I can and will sing any song he wrote bigger better than him even if I was kicked in the b*****x by a wood pigeon.’

His older brother Noel maintained radio silence — unlike last year when Liam branded him a ‘potato’ and he responded with the cutting: ‘That’s so unlike him. I guess it was about him staying relevant. If you’re him, what else is there to tweet about?’

PREVIOUSTom goes from supervillain to hero

NEXTAll you need to know about Ollie Locke