LIAM GALLAGHER has called his estranged brother a ‘massive girl’ and warned that next time they meet it’s ‘war’.

The fresh rant seems to be a reaction to Noel teaming up with Oasis’s former Blur rival Damon Albarn for the Gorillaz track We Got the Power. 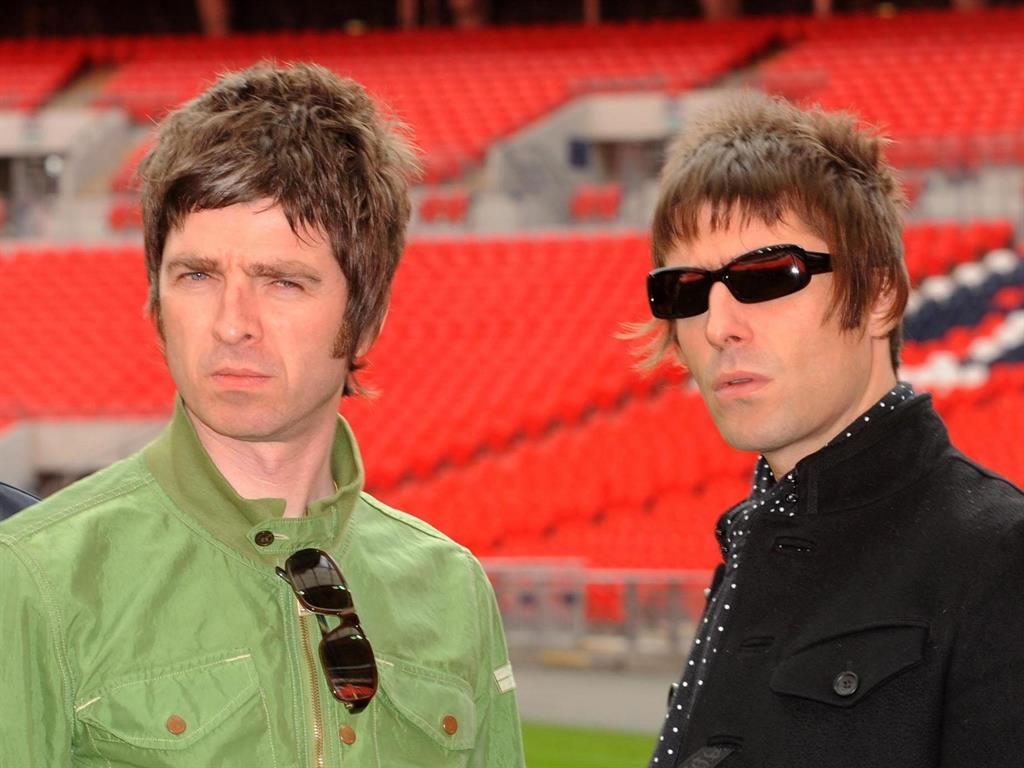 Taking to Twitter today, Liam sounded off: ‘Now that d**k out of blur and the creepy 1 out of oasis need to hang there (sic) heads in shame as it’s no dancing in the streets.’

And Liam, who fell out with Noel when Oasis split back in 2009, didn’t leave it there. 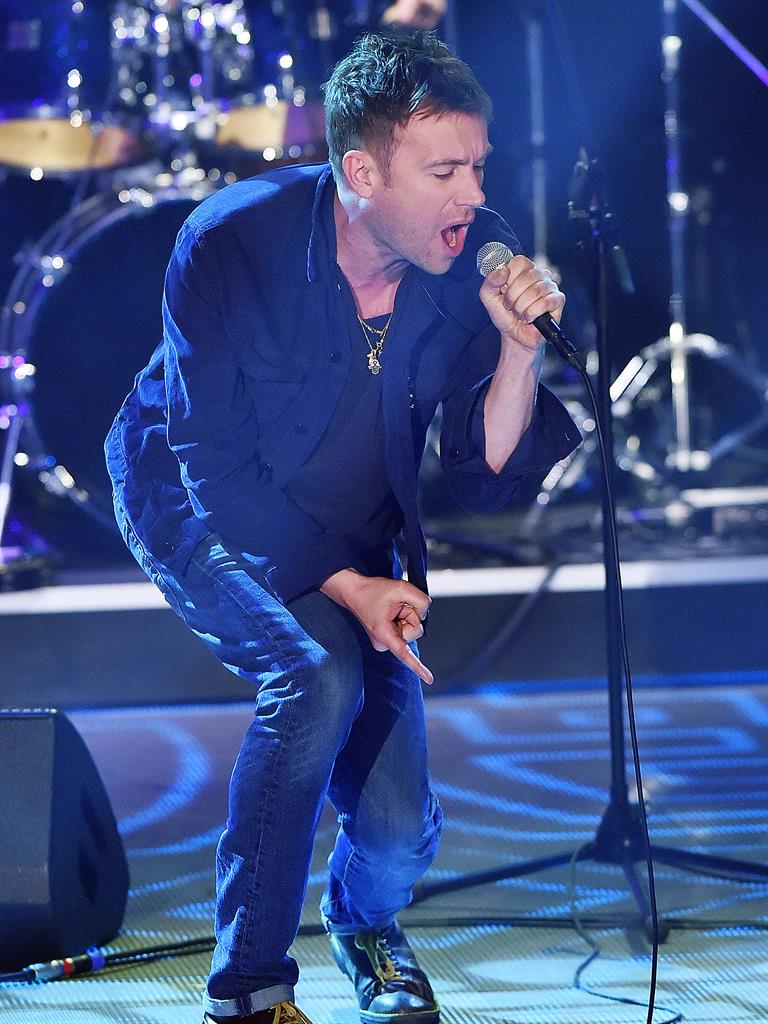 ‘That gobs**te out of blur might have turned Noel Gallagher into a massive girl but believe you me next time I see him there’s gonna be war,’ he warned.

Not that anyone’s surprised by Liam’s fighting talk — least of all Albarn, who anticipated exactly this sort of reaction in a recent Vulture interview.

‘No one’s asked Liam what he thinks about the song yet,’ he said.

‘No doubt he’d have a fantastic one-liner about what a bunch of f***ing k**bheads we are.’

NEXTScarlett Johansson invites lookalike gran out for a Rough Night