Liam Gallagher: Noel’s mansion is bigger than mine

IF EVER Liam Gallagher’s children decide to form a rock band, he wants them to sort out the financial divvying-up first.

The former Oasis frontman took a fresh pop at his big bro Noel before his latest solo gig at London’s Brixton Academy last night by complaining he has the smaller mansion of the two. 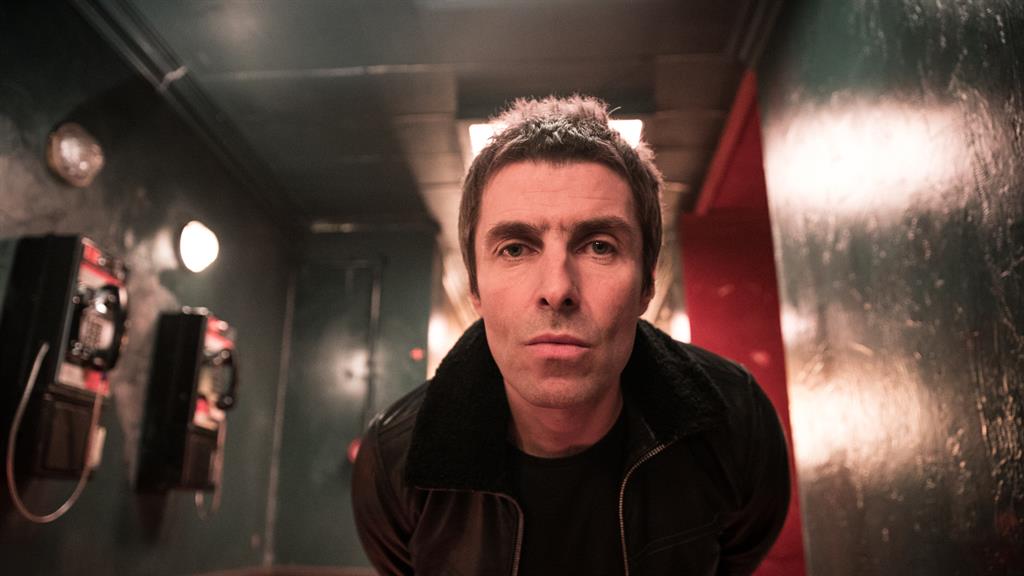 On the prospect of his four kids making music together, Liam said: ‘They’d have to split the wonga 50-50. They couldn’t be doing what our kid [did]. We can’t be having that, [one living] in a £20million house and the other poor kid living in a £10million house.’

Dropping the video for his single Wall Of Glass, he revealed his recent apparent olive branch of wishing Noel a happy 50th birthday was a combination of pleasing his mum and putting life into perspective after the Manchester attack.

Liam, 44, told Radio X’s Johnny Vaughan: ‘With all the stuff that went on in Manchester, I woke up and I just thought, “You know what? I’m going there. Happy Birthday”.

‘Plus I wanted to remind everyone he’s an old fart now.’

NEXTAdriana Lima: I like me so I put a ring on it