WE’RE not sure Liam Gallagher has entirely got the hang of this publicity business.

The ex-Oasis rocker took to Twitter this morning to dripfeed fans what looked to be the tracklist of his upcoming first solo album As You Were, but he seemed to be taking a decidedly Littlle By Little approach.

Shunning the use of any eye-catching artwork, Liam simply started tweeting the words: ‘1. WALL OF GLASS,’ before 15 minutes later adding: ‘2. BOLD’.

Fans had to Roll With It as the rocker continued to tweet out gnomic phrases at a snail’s pace — 3. GREEDY SOUL; 4.PAPER CROWN; 5. FOR WHAT IT’S WORTH — until, that is, his phone apparently ran out of juice. 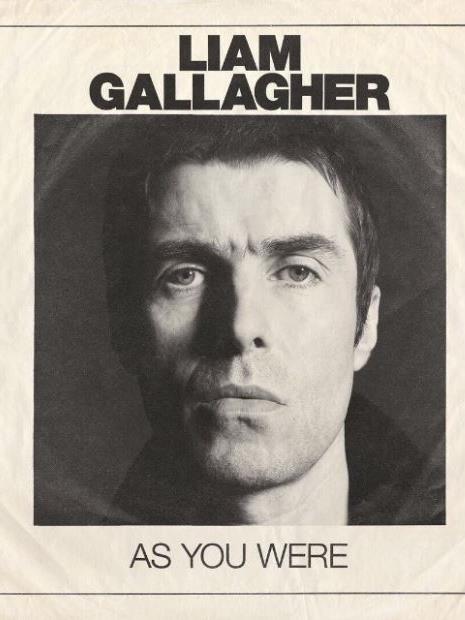 Not all his fans were happy with Liam’s laidback approach, however, with one tweeting: ‘I want to sleep so can you hurry up with the tracklist plz.’

But others thought this was pretty standard Liam behaviour: ‘Only LG could make the tracklist reveal of his album seem like a deity delivering the holy scripts.’

And another enthusiast tweeted: ‘@liamgallagher tweeting his track list song by song is why I live.’

As You Were is available for pre-order, though Gallagher said it would not be released until October 6