IT’S little wonder Liam Payne dreams of being a stay-at-home dad after he narrowly avoided a run-in with girlfriend Cheryl’s ex hubby at an MTV EMAs after party.

The singer was at the same bash as Jean-Bernard Fernandez-Versini but the pair avoided an awkward encounter, say sources. 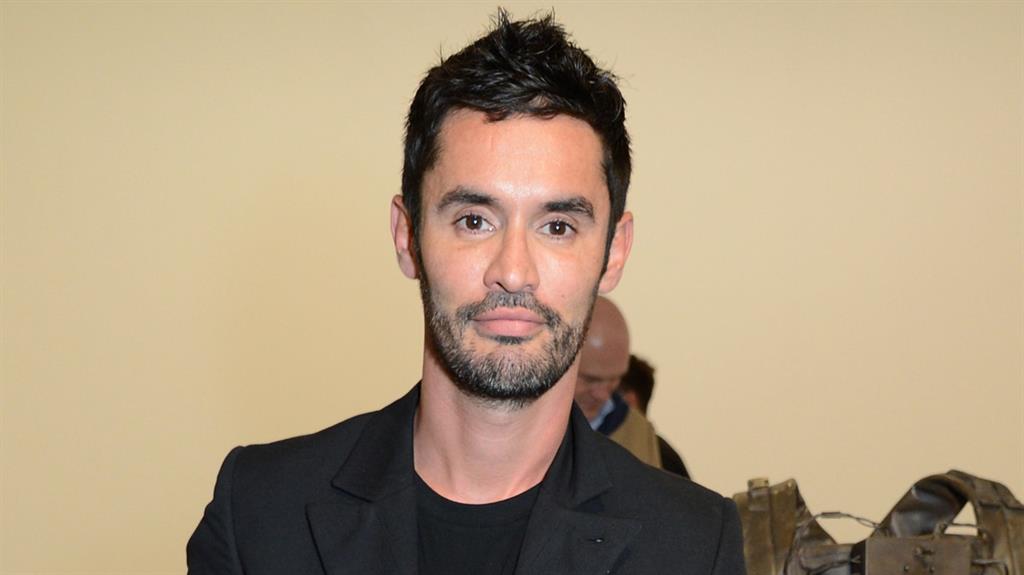 Liam, 24, was there after performing Strip That Down at Sunday’s awards do at the Wembley’s SSE Arena. But he appeared tense as he was patted down by club bouncers, who didn’t recognise him, when he arrived. Earlier, the ex-1D star said he was over showbiz schmoozing and wants to be with son, Bear.

‘I really wouldn’t mind being a stay-at-home dad,’ he said. ‘I wanna be the guy cooking the banana pancakes at home. I’m decent at cooking. I can blag it,’ the would-be homebody added.

He also revealed his Chezza, 34, puts her X Factor judging skills to the test when he plays her a sneak peek of his new solo songs.

‘I’m nervous playing my music to Cheryl for the first time,’ he told Darryl Morris at Free Radio Live. ‘She’s quite critical. She really likes it but we have different tastes in stuff… so it depends.’