LIAM PAYNE has sent fans wild with a torso-revealing teaser for his new music.

Liam is the last 1D-er to release a solo track, but last night he dropped a five-second teaser that not only showcased his buff abs and lower half encased in Calvin Klein boxers and black jeans, but also featured a snippet of what could be his first single.

Cryptically, there was no caption, just a pair of eyes — perhaps indicating that fans should ‘watch this space’.

The song features what sounds like some base guitar and finger snaps, followed by what may be Liam himself singing: ‘Yeah yeah yeah yeah.’ 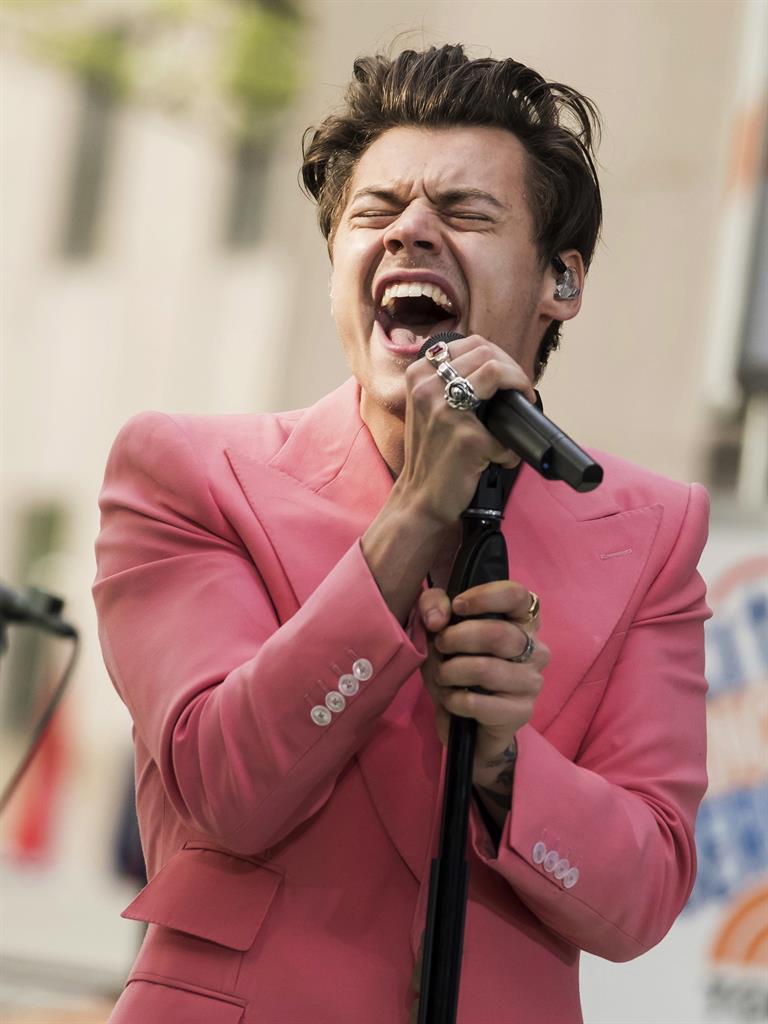 But Hazza wasn’t having such a great day as a fan claimed to have been kicked in the head during a recent secret gig of his in New York.

Although the crowd appeared to be enjoying the Sign Of The Times singer’s show, this did not extend to them supporting their hero when he attempted an impromptu stage dive, apparently.

‘He bobbed in the air for a short, glorious second,’ a Seventeen reporter writes, ‘but it seems his adoring fans lacked the upper body strength to hold him up, because he immediately sank down to the ground pretty much where he landed in the crowd.’

Or as one fan put it: ‘HARRY F***ING DID A STAGE DIVE AND KICKED ME IN THE HEAD WITH HIS GUCCI SHOE.’